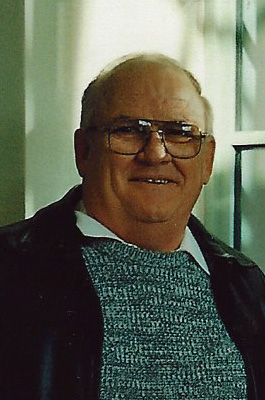 Posted at 14:44h in Uncategorized by staff 0 Comments
Share: 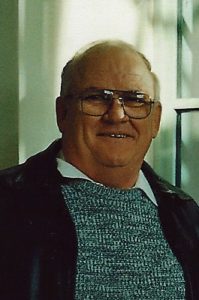 Dennis Specht, 72, Bismarck, died November 7, 2020 at Sanford Hospital with his wife and family by his side.

A funeral service will be held at Holy Cross Lutheran Church, Bismarck, Friday, November 13 at 2:00 PM. Family will greet visitors one hour prior to the service.

Dennis was born to Andrew and Eleanor (Trusskey) Specht on June 26, 1948 in Beulah, ND. He was raised in Dodge, ND and graduated from Dodge High School. After High school he went to Fargo, ND to Mechanical Trade School. He worked for Butler and BNI for 38 years from which he retired.

Dennis enjoyed watching Westerns, especially John Wayne. He was an avid Pinochle player and loved to shake dice with his wife and family. Dennis was Mr. Competitive when any kind of game was played! He was active in Alcoholics Anonymous with sobriety of 38 years.