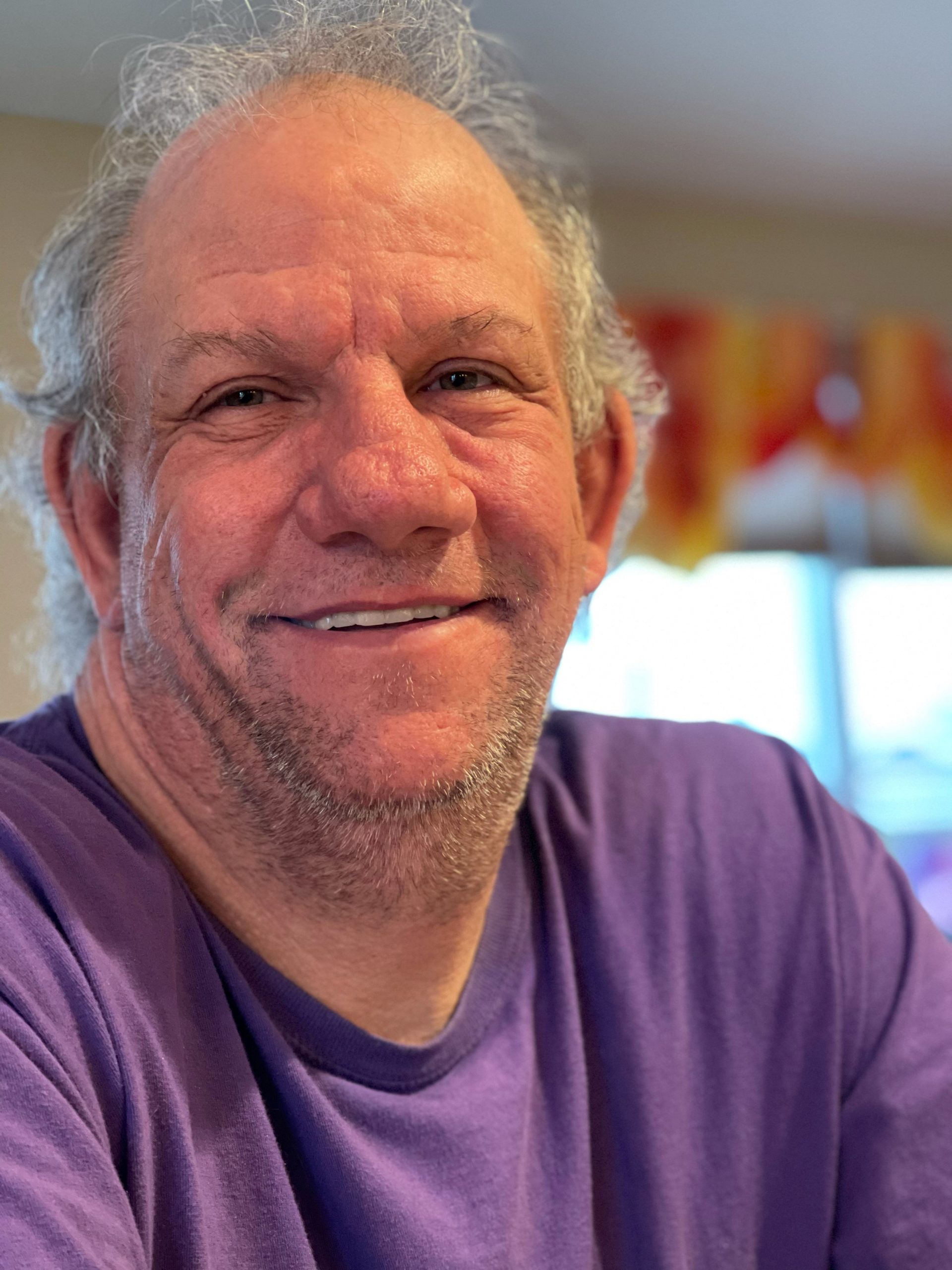 Posted at 20:54h in Uncategorized by staff 0 Comments
Share: 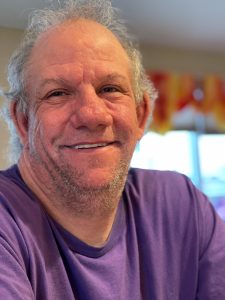 A memorial service will be held at 1 p.m. on Friday, March 26, 2021 at the Bismarck Funeral Home, with Travis Kadrmas officiating. We ask that anybody wanting to send him off with a token or anything, to please bring it with as there is a special box, we will have in his dedication for all the memories.

Delvin was born June 25, 1972, in Mandan, ND, the son of Delvin Sr. and Donna (Hauck) Trehus.  He was raised in Mandan and was employed with Clooten Siding and Windows and he had his own construction company, Hideout Construction.

In his spare time, he enjoyed helping people with their mechanic needs, fixing up households and being an overall jack of all trades.  He enjoyed riding motorcycle, fishing, camping, four-wheeling, snowmobiling and spending time with his family and friends.  Delvin was a generous person, willing to give you the shirt off his back or the last twenty in his pocket.

Although Delvin was color blind, he was somehow able to match up siding and trim.  Over his 48 years on this Earth, he built many things used and loved dearly by people today.  He also had a competitive spirit, Demolition Derbies, horseshoes, fishing tournaments, the list goes on, but Delvin was a good sport even when he lost, he loved the sportsmanship enough to accept defeat.  One derby he ran in, he went out in the first heat but a fellow competitor was still eligible to compete in the next round but his gas tank had a hole in it.  In between rounds, Delvin pulled the gas tank off his own derby car to give it to his competitor so he could go on.  That day, he was given a sportsmanship award which he was very proud of.

Delvin accomplished many things in his life especially the last four years.  After a life long battle with legal trouble and substance abuse he did what he called a full 180 turn around.  He was proud that sobriety opened many doors for him, he found new life, new love, and new opportunities.  Delvin very proudly was finally able to play the role of grandpa.

Delvin meant many things to many people.  To those of us who called him a spouse, father, friend, grandfather or simply “pops”; we will never forget him.

He was proceeded in death by his parents, Delvin Sr. and Donna; sister Karen, Trehus; wife, Stacy Trehus and DeeAnn Snow.