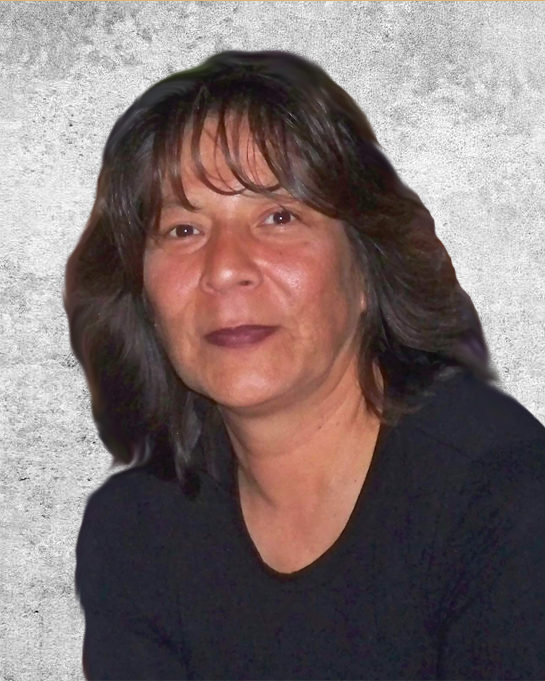 Posted at 14:49h in Uncategorized by staff 9 Comments
Share: 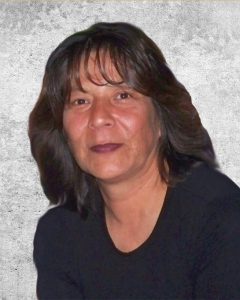 Visitation will be held one hour prior to the service on Monday.

Debbie was born on July 28, 1959, to Charlie and Alyce (Ironcloud) Parisien in Belcourt, ND.

She was preceded in death by her husband, LaBoy Davis, her parents, Charlie and Alyce Parisien; nephew, Ryan Parisien; and paternal and maternal grandparents.

She was one of the best people Ive ever known. My heart goes out to the boys (Jesse & Jordan) and her family. We lost a good one….. 😭

Sending Condolences to Debbie’s family. May she Rest In Peace.

Condolences for family and friends. Prayers for Debbie!

May you R.I.P. Debbie, love you. Condolences goes out to her family.

Sending my condolences and prayers to the family. Rest In Peace my dear friend and classmate.

My dearest cousins–Jay, Popty & Bob, and to Jesse & Jordan, may all your precious memories sustain you as you grieve the loss of your beloved sister and mother. Debbie had a personality like no other and she didn’t let people run her over. She was so friendly to one and all, and welcomed people into her life. We had some darn good times back in the day, whether it was shooting darts or playing in the pool league, or just cruisin’ around doing things we shouldn’t have done. LOL. But I will hold our time together close to my heart, always. May Our Lord comfort you during this sorrowful time, and may He welcome Debbie into His loving arms. Rest in peace, my beautiful cousin, your work on earth is done.

My condolences to Bob and all of Debbie’s family. I got to know her well when she was a student and employee at UTTC. She was always such a joy to visit with and had such a wonderful, warm way about her. A beautiful woman. My prayers are with you at this sad time.

Rest In Peace Debbie such a kind person..

My condolences to the family…first I heard of Debbie being sick was last week at Marla’s services and then Debbie passed on the next day, I was so sad & shocked to hear this news. My heart goes out to Jay, Bob, Popty, Pudder, Jordan, lil Chris…all of her grandbabies, nieces, nephews…and just everyone who loved Debbie….she had a ton of friends in every circle. Such a loss for all…Debbie was a good one. I remember going over to her and LaBoy’s all the time when I was little because she made the best grape kool-aid! haha….she was always one cool chick, full of life and love for everyone. Everytime I’d run into her, she’d say, “hey girl”…..she probably said that to the angels in heaven as she passed the gates. Well friend, may you have a good journey and rest in peace. Say hi to my buddy Ryan.