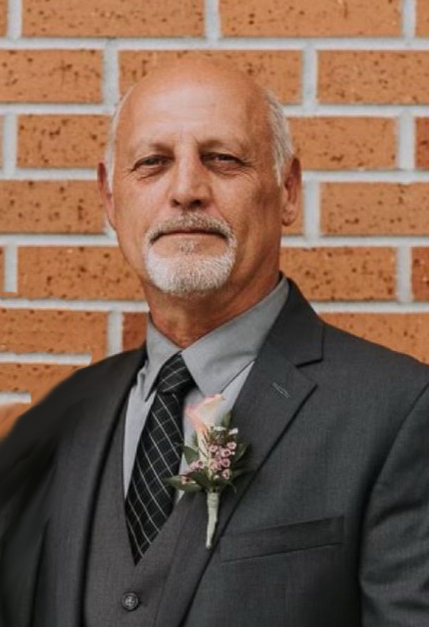 Posted at 16:38h in Uncategorized by staff 2 Comments
Share: 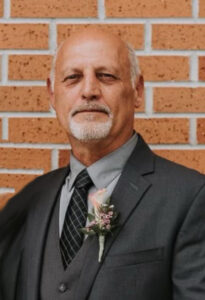 David was born in Sisseton South Dakota on 2/11/1957 to Edward Stavig and Deloris Stavig. The Stavig family made their home in The Black Hills. David grew up loving muscle cars and owned many back in the day. He was the father of three sons and the grandfather of five granddaughters and one grandson. He was known for his work ethic and his ability to talk anyone’s ear off. In his spare time, he would have been found helping people, spending time with his animals, taking pictures of anything and everything and spending time with his local grandchildren.

He was preceded in death by his parents.

RIP David. You will be missed.