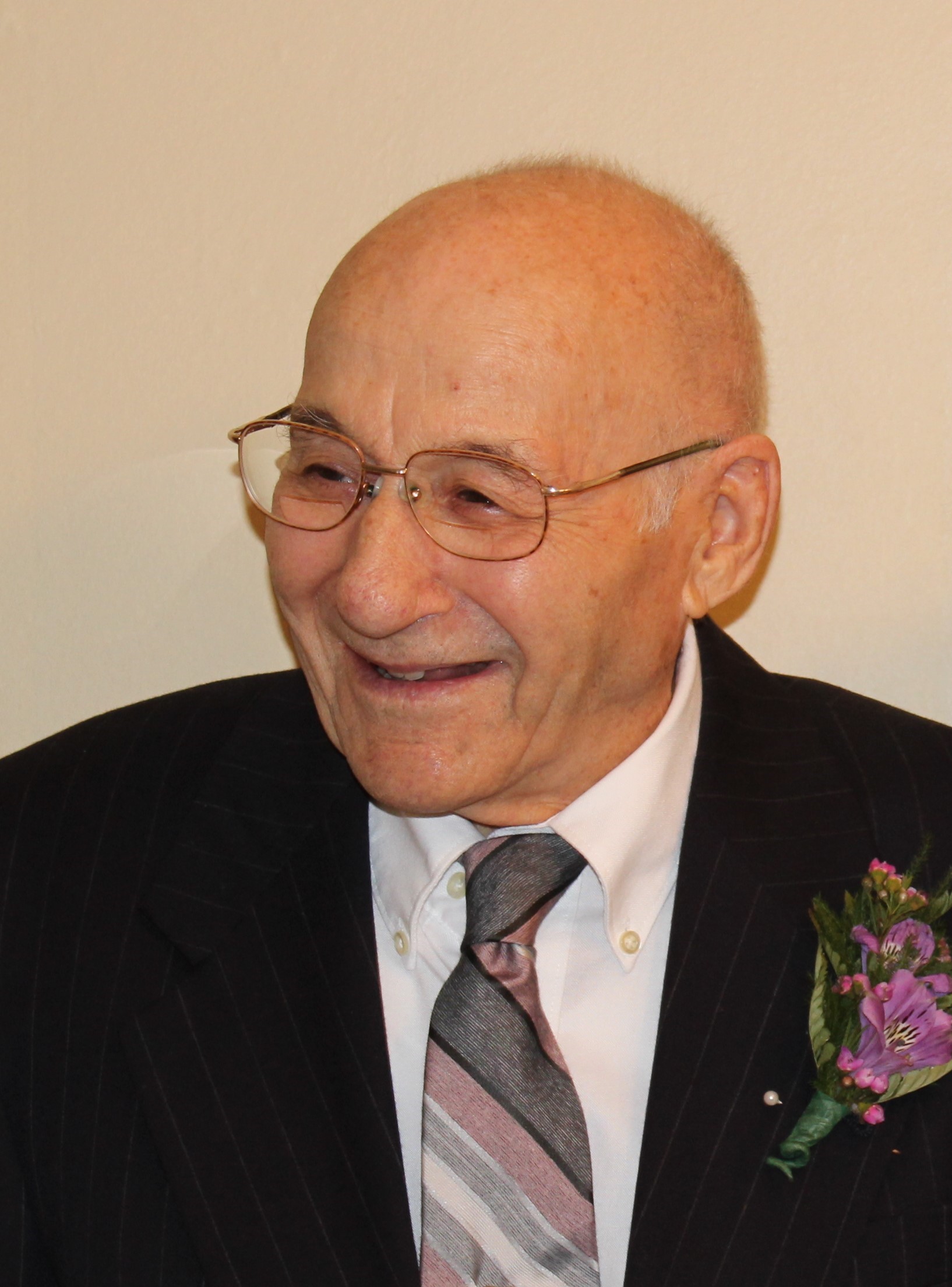 Posted at 20:04h in Uncategorized by staff 0 Comments
Share:

Darrell Guy Triplett, 96, died at home in Bismarck on December 1, 2019. He died as he had lived, with a gentle, quiet dignity.

After graduating from Tolley High School in 1941 as the valedictorian of his class and brief training as a welder, Darrell relocated to the State of Washington with Carl “Junior” Raap, high school classmate and best friend. They both worked in the U.S. Navy shipyard adjacent to Bremerton, Washington, repairing and modernizing battle ships for the war effort. During the early part of WWII, that employment earned Darrell a draft deferral. The deferral ended abruptly after he missed three days of work while hospitalized with an injury.

He served the remainder of the war in the South Pacific with the United States Army Air Corps (5th Army Air Force/43rd Bombardment Group/65th Squadron – known then and now as the “Lucky Dicers”). He was a top turret gunner in a B-24 ‘Liberator’ bomber. With his crew, he flew 47 island-hopping missions toward Japan.

Darrell considered his military service the singular great adventure of his life. He was proud of his service and always amazed at his good fortune in returning unscathed. He was a member of the Irgens-Weber American Legion Post #249 of Tolley, ND.

Following military service, Darrell returned home to farm with his father. Later, he farmed in partnership with his younger brother Bobby, until Bobby’s untimely death in 1971, after which he farmed with sons Michael and Craig.

Darrell married LaVerne Marie Irgens in October 1952. They had five children together, all born between 1954 and 1961. Darrell valued education greatly. He served twelve years on the school board for Tolley Public School during the 1960s and ‘70s, where he was instrumental in introducing foreign language study and implementing Title IX (sports equity for girls), among other innovations. Darrell and LaVerne retired to Bismarck in 2008.

Taking care of family was always his priority. At various times in his life, depending on age and health, his favorite activities included the thrill of dare-devil horseback riding, the strategy of baseball (he was the pitcher on a team that included his father and brothers), the camaraderie and competition of shooting league pool with good friends, dancing with his wife (and all the other women in the room), playing card games and fixing jigsaw puzzles with his family.

The constants in his life included a special affection for babies and toddlers, a voracious appetite for reading, and pleasure in the close observation of his surroundings while he worked the land. He loved farming; he also loved a good thunderstorm, the sun setting over the prairie, and the dark night sky (long before that became ‘a thing’). He knew the habits of wildlife and respected their need for habitat. His trademark whistle could fool the birds he was imitating.

Darrell was a man of integrity, generosity, and equanimity. He could be stubborn; he was always stoic. He was a man of few words, but the twinkle in his eyes conveyed pure love as well as any poem ever written. At the end, he was very ready to “go home” to the comforting arms of his grandmother Nettie Tarr Elliot (1874 – 1952), the single most important influence of his youth.

The family attributes Darrell’s longevity to timely medical advances in the field of cardiac bypass surgery in the 1970s, to Darrell’s positive attitude through multiple medical crises, and especially to LaVerne’s amazing care-giving over many decades, substantially aided by Craig in recent years. Recognition and appreciation are offered especially to the late Drs. Kaljot and Epstein, both cardiologists of Minot, ND, and pioneering cardiac surgeon Dr. Richard C. Lillehei of the University of Minnesota. 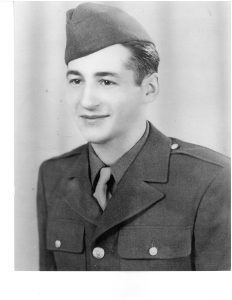 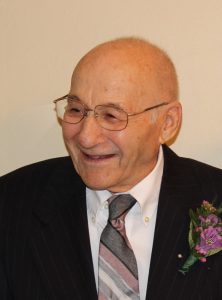