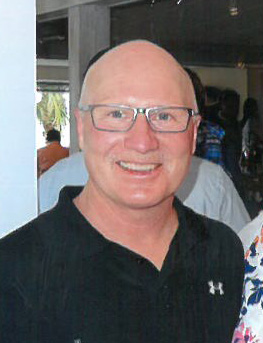 Posted at 22:20h in Uncategorized by staff 0 Comments
Share: 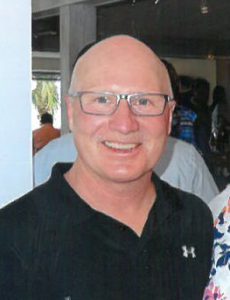 Daniel graduated from BHS in 1979. He married Carleen Kraft on July 24, 1982. He was a dedicated employee of the Bismarck Airport for over 35 years. Danny enjoyed fishing with friends and family. He also enjoyed tinkering on projects and helping those he cared about whenever he was needed. Nothing brought more light into his life than his beloved grandchildren, Judah Daniel, Harrison Daniel and Charlotte Rose.

He is preceded in death by his grandparents and numerous aunts and uncles.

Visitation will be at Bismarck Funeral Home on Saturday, January 18th at 12:00 p.m., followed at 1:00 p.m. by a Celebration of Life Service for Daniel/Danny/Dad/Grampy.