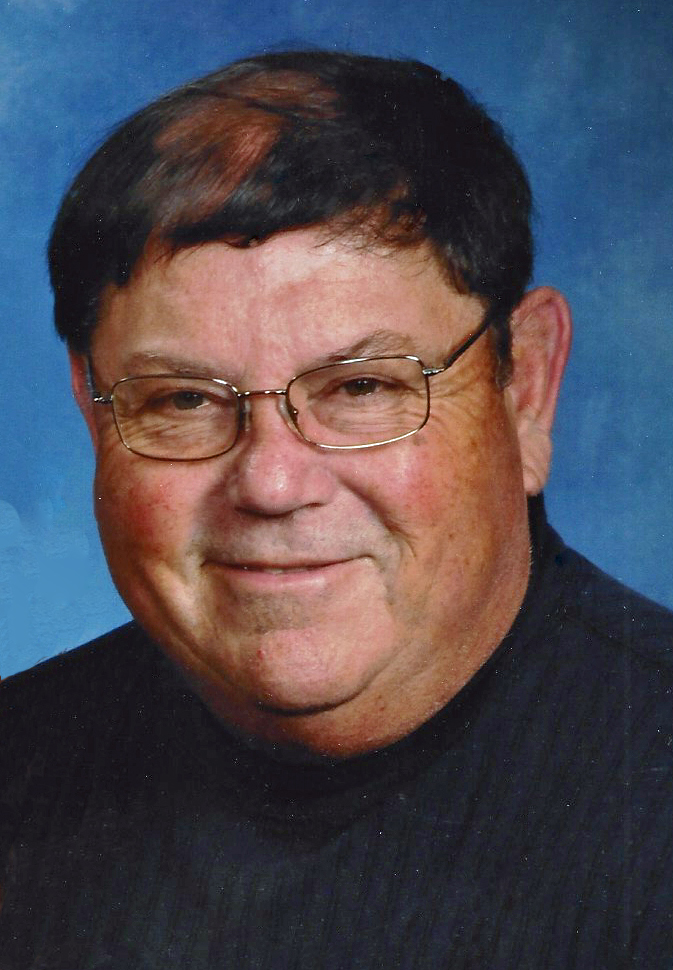 Posted at 14:55h in Uncategorized by staff 2 Comments
Share: 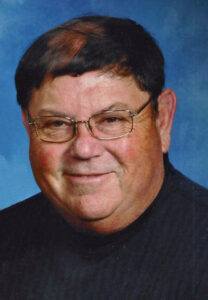 Daniel (Dan) Allen Kimball, 71, Bismarck, passed away Monday, July 11, 2022, of natural causes after a weekend enjoying family, baseball, and rock music. A celebration of life and luncheon will be held at 11 a.m. Monday, August 1 at Bismarck Funeral Home. Cremation has taken place and a burial will be held privately.

Dan was born to Lynn and Florence (Taft) Kimball on March 27, 1951, at St. Alexius Hospital in Bismarck. He was one of eight children. He lived his entire life in Bismarck and graduated from Bismarck High School and Bismarck Junior College.

On June 11,1976, he married the love of his life, Renae (Brown) Kimball. They had four children, Tanya Watkins of Fargo, Amber (Jon) Larson of Mandan, Tiffany (Steven) Bailey of Madison, Ala., and Nathan Kimball of Bismarck; and six grandchildren, Kailey, Luke and Matthew Watkins, Emma Larson, and Lucy and Lily Bailey.

Dan worked for several decades selling radio advertisements. He loved driving around and visiting friends and customers in towns throughout North Dakota. He retired in 2020.

He loved having coffee and playing pinochle with his family and friends. He enjoyed telling stories and jokes, grilling steaks in his backyard, listening to classic rock, collecting sports memorabilia, and taking drives along River Road in Bismarck. He was a longtime New York Yankees and Green Bay Packers fan.

Dan is survived by his sisters, Virginia Ritchie of Bismarck and Nancy Martin of Velva, and his brother Keith Kimball of Los Angeles.

He was preceded in death by his wife, Renae Kimball; his parents, Lynn and Florence Kimball; his brothers, Doug Kimball and Richard Kimball; his sister, June Hinkel; and his infant sister, Lynda Kimball.

Dan I appreciated your uniqueness and your love of family. I will always remember working along side of you.

We lived across the street from Dan & Renae for a number of years. We always called him Dan the Packer Man since I am a huge Packer fan also. My son (Alex, who was in junior high and high school at the time) would enjoy going across the street and talking to him about sports cards and he would end coming home with some sort of card or something, my son definitely enjoyed visiting with him about sports and I know Dan enjoyed his company also! He will be greatly missed by my family and the rest of our neighborhood! Dan and I would yell back and forth across the street during football season Go Pack Go!! He will be greatly missed!