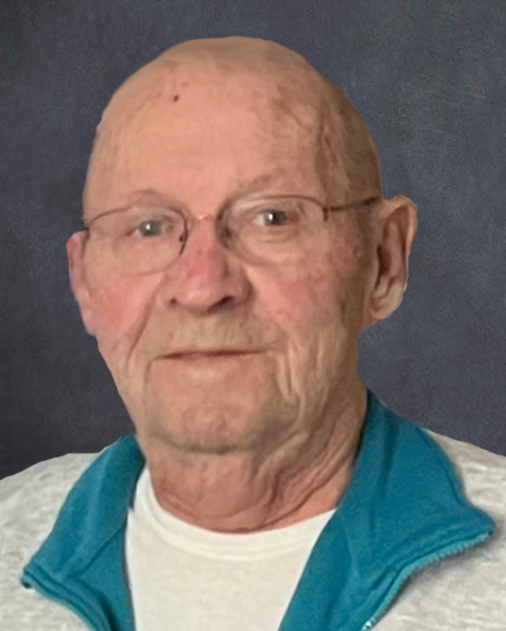 Posted at 17:53h in Uncategorized by staff 2 Comments
Share: 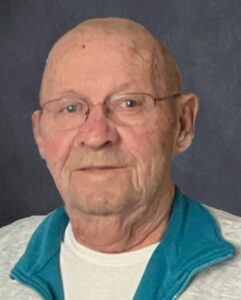 Daniel Goldade Sr. passed away in his home on Saturday, May 28th, 2022, after a long battle with cancer.

Daniel was born on July 24th, 1934, in Selz, ND to Anton and Rose Goldade. As a young man, Daniel moved to Bismarck, ND where he met his future bride, Barbara Wolf. They were married on June 18th, 1960 and went on to have two children. He made his living driving truck for Allied Van and Farmer’s Union Transport.

Daniel spent his retirement years maintaining his perfectly manicured lawn, going for drives around town, and doing circle a word puzzles. He was the anchor for his family and will be deeply missed.

Daniel is survived by his wife, Barbara Goldade; his daughter, Debi Schroeder; five grandchildren and their spouses; and 9 great grandchildren.

He is preceded in death by his parents; his 13 brothers and sisters; his son, Daniel Goldade Jr.; and his great grandson, Jason Mattoon

In lieu of flowers the family asks that donations be made to Bismarck Cancer Center or CHI Health and Hospice.

So sorry for the family s loss.

Sincere sympathy, sorry to hear, he will be missed.