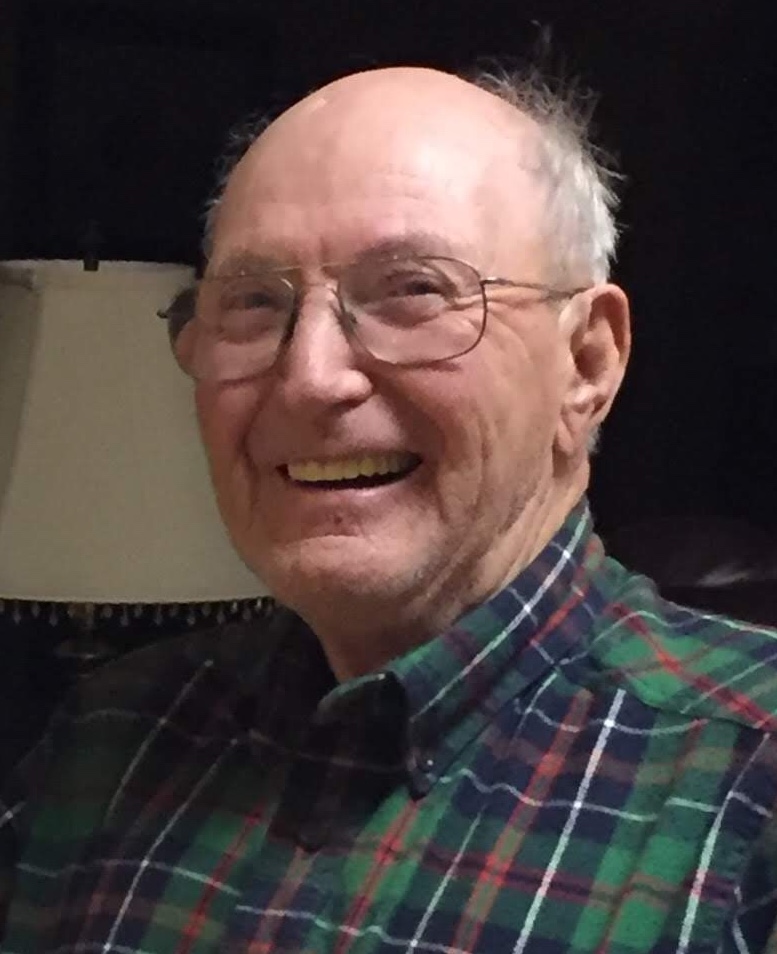 Posted at 18:45h in Uncategorized by staff 0 Comments
Share: 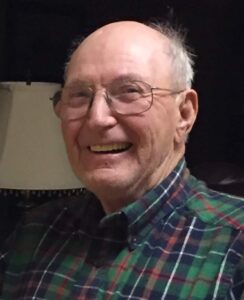 A graveside service will be held on Friday, May 27, at 2 p.m. at the North Dakota Veterans Cemetery, Mandan.

Dan was born in Sandpoint, ID to Joye Obert Peterson and Ruth Francis (Woodard) Peterson on Nov. 1, 1943, the seventh of eleven children. The family moved to rural Beach, ND in 1946 where Dan attended the rural Lapla School through the eighth grade. He moved with the family to Watford City in 1959, graduating from high school in 1962.

He enlisted in the Army in October, 1963, taking basic training and AIT- Army Engineers at Ft Leonard Wood, MO. He volunteered for MP training and was later sent to Viet Nam where he served 18 months. He was awarded two purple hearts and was discharged in August 1966.

He then worked in various endeavors in northern MN including several ranches. In 1973 took his son Nathan with him to New York state where he worked and learned woodworking, becoming a very capable craftsman. While there he met and married Stephanie Velett (divorced in 1989). They moved back to the Mandan area in 1977 where Dan again worked on various ranches for some years until he hired on with Twin Cities Roofing in Mandan for whom he worked many years, retiring in 2005.

Being an accomplished wood worker, Dan was in high demand by kin to help with building or remodeling projects from MN to MT. In addition, he loved building grandfather clocks which he turned out as works of art. Later in life Dan turned to painting, a hobby he enjoyed, especially doing rural and wildlife scenes. He had many works in various stages of completion at his death. Dan enjoyed his family and friends and loved to visit at length. He was an accomplished cook and his caramel rolls were spectacular.

Dan was preceded in death by a great granddaughter Scarlett, his parents and four brothers, Earl of Bozeman, MT, Charles of Glendive, MT, Tom of Wapato, WA and Robin of College Place, WA. He is survived by his son Nathan (Shelli) and their 3 sons Christopher, Brandon and Patrick, and a great granddaughter Violet, all of the Bismarck-Mandan, ND area and his siblings Patsy Joanne (Paul) Pagiotas of Clifton Park, NY, Noel E. (Betty) of Ponoka, AB, Canada, Jan M. of West Yellowstone, MT, Harvey L. (Ann) of Dayton, WA, Ophie Hart of Palmer, AK, Kathy of Newton, IA, numerous nieces and nephews and their families.