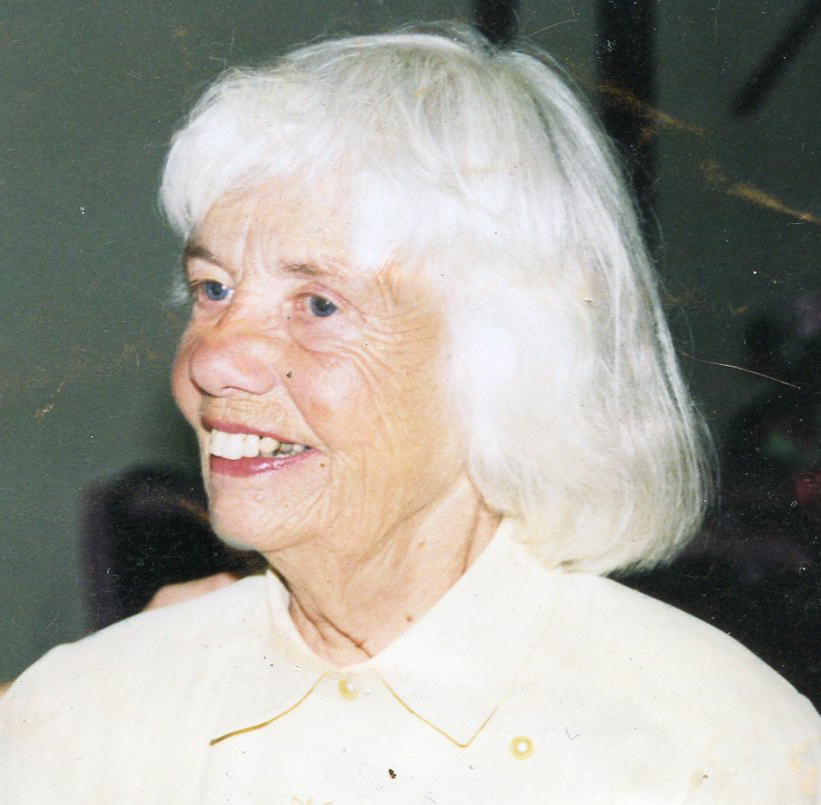 Posted at 15:36h in Uncategorized by staff 0 Comments
Share: 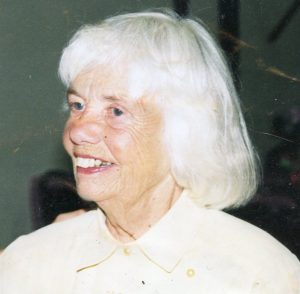 Crystal Leischner died April 10, 2021, five days short of her 98th birthday, after a six-month bout with bowel cancer. She looked to the Lord and she is with Jesus now. As she wished there will be no funeral, cremation has taken place.

Crystal Maxine Olson was born in Robinson, ND to Edward Severin Olson and Eva May (Annis) Olson. She had one brother, Varley “Ole” born February 1, 1921. She learned early to be self-reliant, her mother died the summer before her senior year in Hazelton, ND. Her father was working for the Great Northern Railway out of Minot. She lived alone in a rented house with their German Shepherd, Trouble, that year. Her father was killed in a railroad accident when she was 19. Her brother had enlisted in the Marines and was training in California. The day after she graduated in 1941, she moved to Bismarck, took a room in the Patterson Hotel, and for six weeks worked at the Bismarck Hospital cleaning bedpans, etc. to pay her mothers bill there. She worked in the kitchen at the Patterson and at a café with an impossible to please boss, and as a car hop at a restaurant east of Bismarck. She walked to that job.

She married Erv Leischner August 5, 1942; they were married for 54 years. He was an usher at the Capital Theater, and she sold tickets. Their only child, Terry, was born September 10, 1943. Crystal was a devoted mother and thought she had lived into her 90’s to still be there for him. He had miraculously survived an anoxic brain injury in 2003. She was a working mom. She and Erv operated the Snack Shack on the strip until the huge Missouri flood of 1952 wiped them out. Erv began a long career as a men’s clothing salesman and she was a secretary for lawyer Bill Mills, KFYR, and KBOM where she also had a morning interview show.

In her retirement she took up golfing, began baking things like cheesecake, popovers, and half butter cookies, camping, cross country, skiing, and at 60 did a five-day backpack trip in the Beartooth Wilderness. She enjoyed traveling with her brother Ole and his long-time companion, Georgine. She was a lifelong walker, taking along her beloved black lab, Smokey, and Rags, she never weighed more than 115 pounds and was about five feet tall. Crystal always had a book to read, often biographies. She wore out several dictionaries, solving the Tribune crossword. Jeopardy was another favorite. She liked keeping an attractive home and went at it with gusto; dishes did not sit, walls were washed, windows were cleaned, and the dusting was done.

Crystal had many friends and was a great listener but could happily spend time alone. “Guess I like my own company too much.” For the last 23 years she walked up 17 steps to her second-floor apartment and a dozen more to the basement laundry.

Crystal leaves behind her son Terry (Signy) and good friends for 40 years, Renae Loh and family.

She was preceded in death by her husband, Erv in 1996; parents; in-laws, Gustav and Emma Leischner; brother, Ole in 2015; sisters-in-law, Mildred Lesichner Youngblood in 2002 and Freda “Fritz” Olson in 1975.

Memorials may be sent to the Central Dakota Humane Society in Mandan and the Bismarck Library.