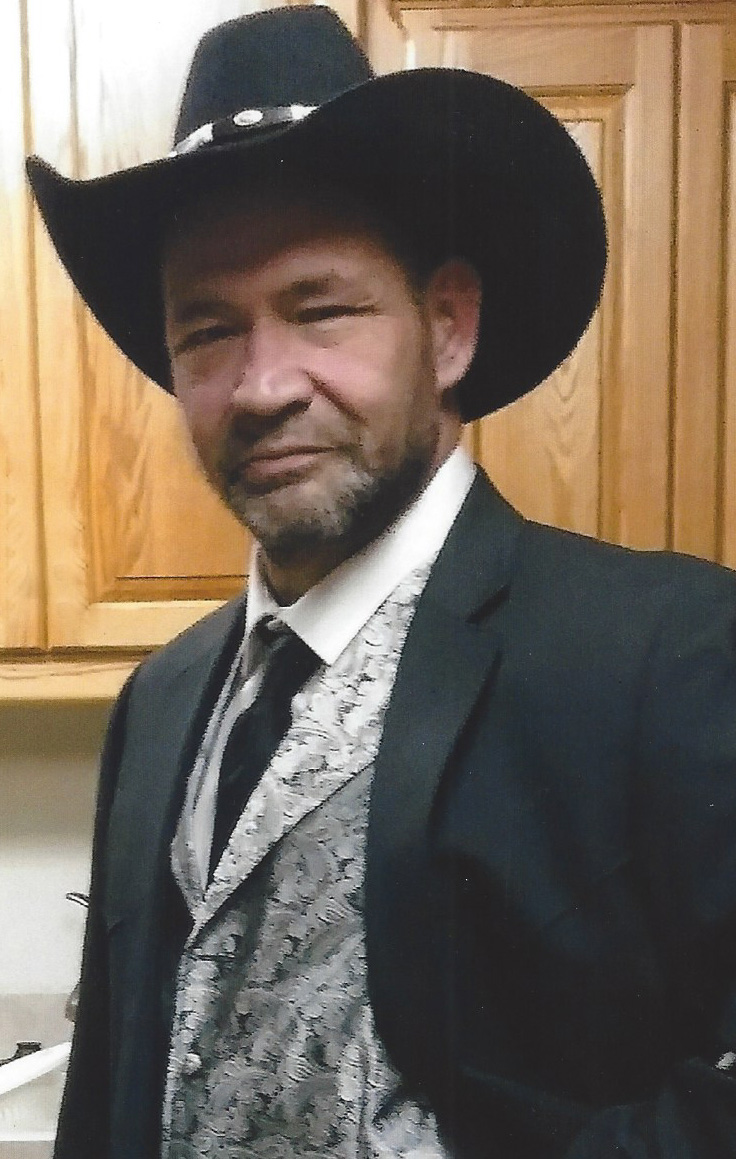 Posted at 02:08h in Uncategorized by staff 0 Comments
Share: 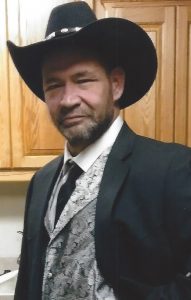 Family will be receiving friends from 5:00 to 8:00 PM on Wednesday at Bismarck Funeral Home.

Cory Wilkie (Chief) was born June 15th 1970 to Albert (Joe Boy)  Wilkie and Margaret (Peggy) Wilkie in Belcourt, ND, joining his other brothers and sisters Glenda (Stan) Frederick, Susan (James) Laducer, Kris Ann Wilkie, Sandra Wilkie, Janice (Jim) Schumacher, Tim (Marie) Wilkie, Phillip Wilkie, Todd Wilkie. He received his education in several school in North Dakota before graduating from high school in Belcourt. He signed the Marine Corp dotted line in 1988 and proceeded to become a Lance Corporal of Charlie Company 2nd Division engineer. After getting out of the military in 1992 he returned to North Dakota and worked construction throughout Bismarck. He has a son, Brenden Wilkie born December of 1997 they enjoyed softball, wrestling, BMX bike racing and the boy scouts together. On December of 2013 he met Dawn Liston and became a step father to Seth Dewey, they enjoyed camping and sitting outside having long talks. Cory and Dawn married in April 2016 and had a daughter, Dakota (his tiny) August 2015, they enjoyed thievery together, biking, long car rides, playing with kitty and watching SpongeBob. He became a grandfather to Drayton March 2016 and enjoyed playing with him and celebrating birthdays, Christmas, and holidays.

Chief enjoyed camping, shoveling snow, wood working, playing with his kids, or just sitting and talking over a nice cold bud wiser. He was also a big Trump supporter and loved the country he fought for. He worked construction for several companies in Bismarck before landing a job with a crew he loved working with at Straightway Construction until he retired.

He was a devoted husband, father and grandfather and had many friends. He loved his nieces and nephews, Charlie Company platoon brothers, Marine brother Mozart and work brother Matt.

Chief has taken his post and will always serve his Corp, God and family proud.

The family of Cory Wilkie (Chief) thanks you for your support and presents today.

After Cory’s funeral, the recording of the service will be posted here.