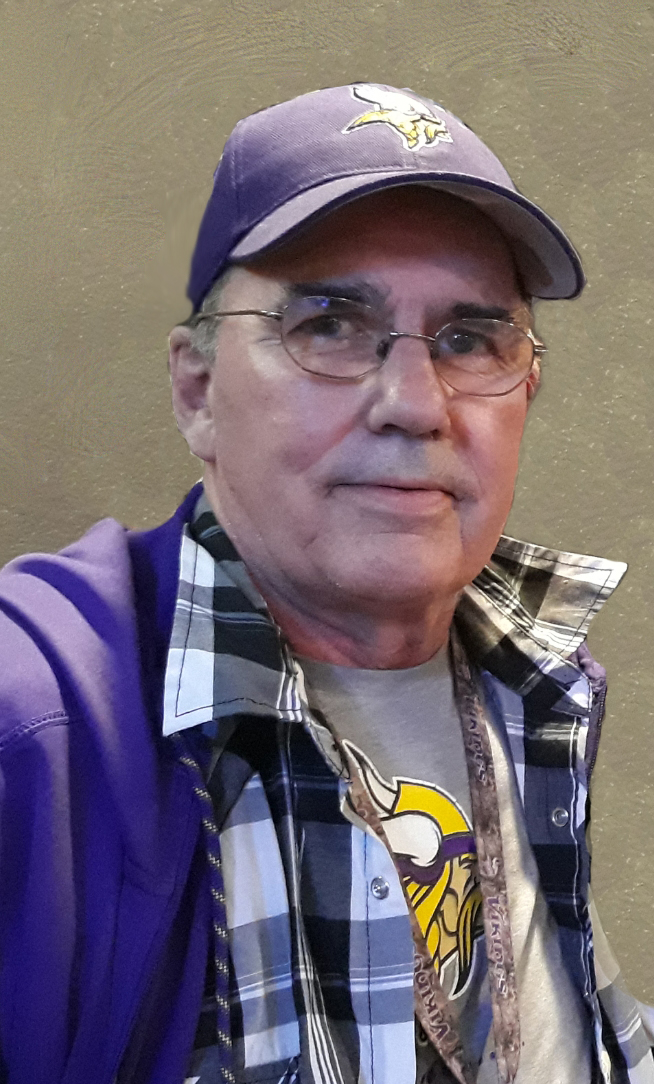 Posted at 20:33h in Uncategorized by staff 0 Comments
Share: 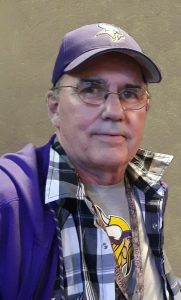 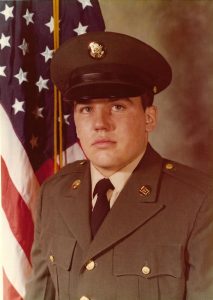 Conrad Anthony Pfleger, 64, passed away peacefully on May 24, 2020 surrounded by family.

A Mass of Christian Burial Memorial Service for immediate and extended family will be held at 10:30 AM on June 2, 2020, at Spirit of Life Church in Mandan, ND with Monsignor Chad Gion as celebrant.  Services can also be viewed live on the Spirit of Life Facebook page. Burial will follow at the North Dakota Veteran’s Cemetery, Mandan.

Conrad was born January 18, 1956 to Pious and Irene (Haag) Pfleger.  He lived in Solen, ND until his parents moved the family farm to New Salem, ND in 1972.  He graduated from New Salem High School in 1974 and on June 14, 1975 Conrad married his high school sweetheart Victoria (Vicky) Gress.  God blessed them with four children and seven grandchildren.  Conrad served in the Army 1976-1979 and was stationed in Korea in 1977.  He attended Bismarck Junior College in 1980 and graduated with a Power Plant Operator degree.  He worked at both the Coyote Station Power Plant in Beulah and the MDU Heskett Station in Mandan ND for 28 years.  Conrad retired in 2009.

Conrad loved spending time with friends and family.  He enjoyed riding motorcycle, playing guitar and cards, especially pinochle, and loved to visit with anybody.  Conrad was well known around Mandan as his daily activities often included lunch at Fried’s Family Restaurant, pinochle at Cappuccino on Collins, bingo at Stage Stop or The Ridge, and blackjack at The Baymont.  He liked to watch sports and was a die hard Vikings fan.  Some of his favorite activities were watching his grandkids play hockey, ride rodeo, play guitar, perform and sing.

Conrad is preceded in death by his son, Shawn; his wife, Vicky; his parents, Pious and Irene; and his sister; Charlene (Pfleger) Lang.

Conrad will be remembered for his sense of humor and kindness.