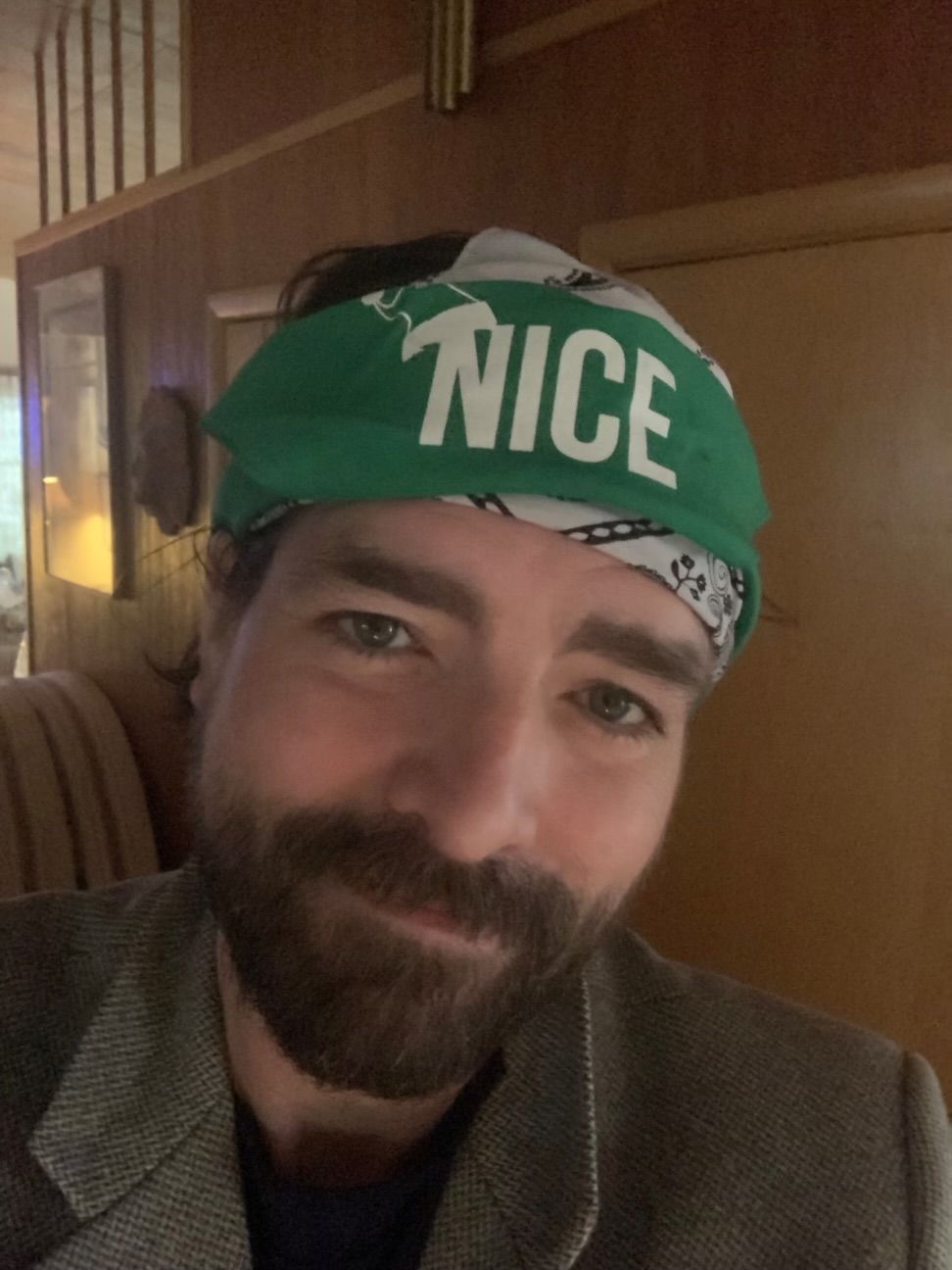 Posted at 19:34h in Uncategorized by staff 13 Comments
Share: 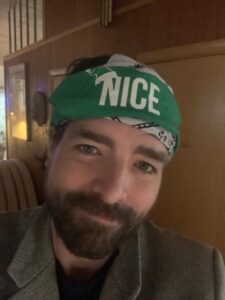 “I kinda live where I find myself.” – Bob Dylan

Cole graduated from Century High School in Bismarck in 1995 and went on to study Philosophy and Theology at the University of Hawaii, Hilo. He then went on to study Journalism at Truman State University in Kirksville, Missouri. From there, he travelled throughout Europe before landing back in the United States, where he eventually made Bismarck his home.

From his childhood years, Cole’s genuine personality was infectious. Whether it be the raw satisfaction he felt when casting a fishing pole from the shore or a deep discussion about life, the nature of belief, music or the boundaries of reality, he appreciated both the simple and complex. Cole also loved animals as much as he did people. He kept homemade bird feeders on trees outside his windows and had nothing but love for the numerous pets throughout his life.

In high school, Cole pitched and played first base for American Legion Baseball in summertime and was a force for Century High School’s basketball team in winter. A lover of words and the arts, Cole would frequently buy books and random rap and rock CDs and loved quoting something from an old comedy or reciting every line from a Mitch Hedberg joke. Cole loved to write his own poetry and, in his later years, developed a true love and talent for painting.

As Cole’s life continued, he managed to travel around and meet folks wherever he resided for the time. He’d often tell his family about the amazing people he met along his life’s journey who each helped to provide unique perspectives of the world and of life.

While living in Florida, Cole owned and operated CD Agronomy and later managed a golf course in Pensacola. After moving back to Bismarck, he was Bar Manager at Apple Creek Country Club for several years. He later was Parks Director at Sleepy Hollow Summer Theatre and helped to rebuild the existing stage. He worked for H&R Block and loved to buy and sell items and keepsakes on EBay.

Cole was at his best around others when he got to banter, as his personality was truly infectious, sincere, and kind. His quick wit could immediately have everyone laughing, no matter the mood or occasion. He made a lasting impression with everyone he interacted with and he will be deeply missed.

A visitation will be held at Bismarck Funeral Home on Thursday, August 11 from 12:00-2:00 PM with a prayer service and sharing of memories starting at 2:00 PM.

In lieu of flowers, please plant a tree, wildflowers or native grasses to honor Cole’s love for the earth.

Oh Marilyn and family, please know how sad I am to hear this and how my heart hurts for your loss. Prayers for you for help and healing. Very sad and shocking. 🙏🙏🙏

Sad to learn of Cole’s passing. Prayers for Cole and for healing of Cole’s family.

I met Cole while attending the same grade school. He was always kind and I have nothing but good memories of him. So very sorry to hear of his passing.

Bill, I am so sad for you and your family. Peace be with you. Cole has found his.

Marilyn and family- So sad to read this news of Cole’s death. I will always remember our time of carpooling to confirmation and how fun/funny Cole was. May you know how many people are praying for you during this difficult time and cherish all of your great memories of Cole. RIP Cole and God bless!!!

I’m so sad to hear about Cole’s passing. I was very lucky to get to know Cole during a hospital stay. I will always remember him and his fun personality, his beautiful hair, and just how down to earth he was. When he talked about his children his whole face lit up and was so proud of them! To all of Cole’s family I’ll be thinking of you and your all in my prayers.

We recall Cole’s warm hospitality and charming personality when he was at Apple Creek, Sleepy Hollow and on other occasions when we saw him. With his love of nature, possibly some of those trees to be planted might be at Sleepy Hollow in a Cole’s Copse or Cole’s Grove!
Katherine Satrom

A memorial grove is a lovely idea.

I am deeply saddened by the news of your loss. I only met Cole once when he was a baby. It sounds like he grew to be a wonderful, kind, loving man. May your loving memories of him be always held in your hearts and bring you comfort in the days ahead. My most sincere condolences.

Marilyn, Oryn, & family, we are so very sad to hear about Cole’s passing. Please know that you are in our thoughts & prayers. May all the great memories you have of him help you through these difficult days.

My condolences. I remember Cole from when he worked at Apple Creek. Such a pleasant fellow.

Bill and family, I’m so very sorry for your loss. I remember Cole being a force on the basketball court in high school and it sounds like he was a force in life as well. May your many memories of him give you comfort.