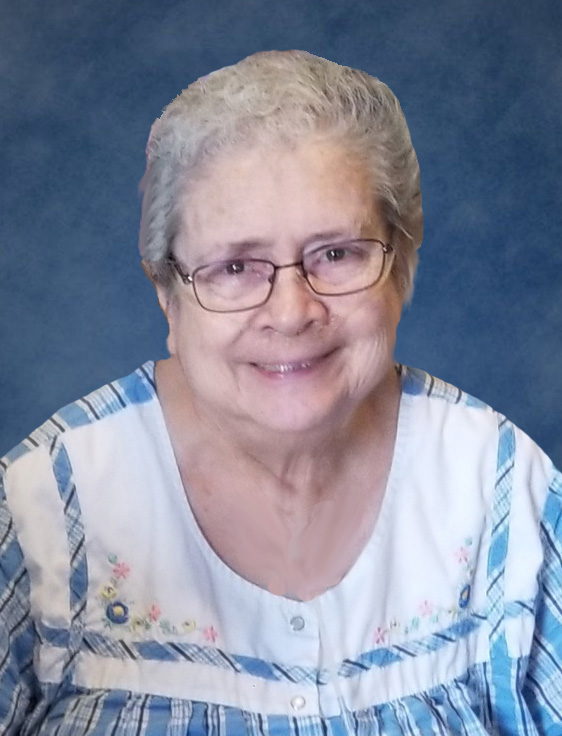 Posted at 18:06h in Uncategorized by staff 0 Comments
Share: 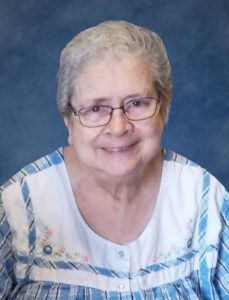 A memorial service will be held April 29, 2022 at 1pm at First Baptist Church in Bismarck.  Visitation will be from 11:30am to 12:45pm at the church. Burial will take place at the North Dakota Veterans Cemetery following the ceremony. Cremation has taken place.

Charlotte was born to Charles W. and Irene Hawley on March 20, 1948 in Bismarck, ND and was the oldest of seven children. She attended a country school in Baldwin, ND where the family farmed for many years. The family moved to farm south of Goodrich, ND where she graduated as valedictorian.

Charlotte married Larry Martin on March 29, 1967. They had two children, Larry Jay and Colette. Larry and Charlotte celebrated 50 years of marriage in 2017. The family lived in several towns in North Dakota including Minot, Surrey, Washburn, Mandan and finally in Bismarck. Miles City, Mt was also home for many years.

Charlotte worked in retail for many years. After earning a secretarial degree from Miles Community College, she worked as a secretary and medical transcriptionist.

Charlotte was blessed with five grandchildren with whom she enjoyed spending time. Her house was host to many movie nights and sleepovers.

Charlotte loved gardening and cooking.  She was especially fond of cooking and baking for the holidays.  Teaching her kids and grandkids to cook and bake was one favorite activities. She also was an avid cake decorator and made many birthday cakes for friends, relatives and coworkers.

Faith was an important part of Charlotte’s life. She became a Christian late in life and was very active in church. She was a witness of her faith to everyone she met. It was her wish to be home with Jesus this past Christmas.

Family was always important to Charlotte. She often told stories of her brothers and sisters growing up on the farm. She loved visiting with her siblings, aunts and uncles. They all meant a great deal to her. She was the one person who always had the most current address of someone who had moved.

She was preceded in death by her husband Larry and an infant son; her parents Bill and Irene Hawley; brother Charles Hawley and brother-in-law Bob  Hecker.

The family would like to thank CHI Health at Home & Hospice and Baptist Health & Rehab for the great care that Charlotte received. These caregivers meant the world to her.

The funeral service will be live streamed for those unable to attend in person. The service can be viewed at: https://www.youtube.com/results?search_query=first+baptist+church+bismarck+nd.