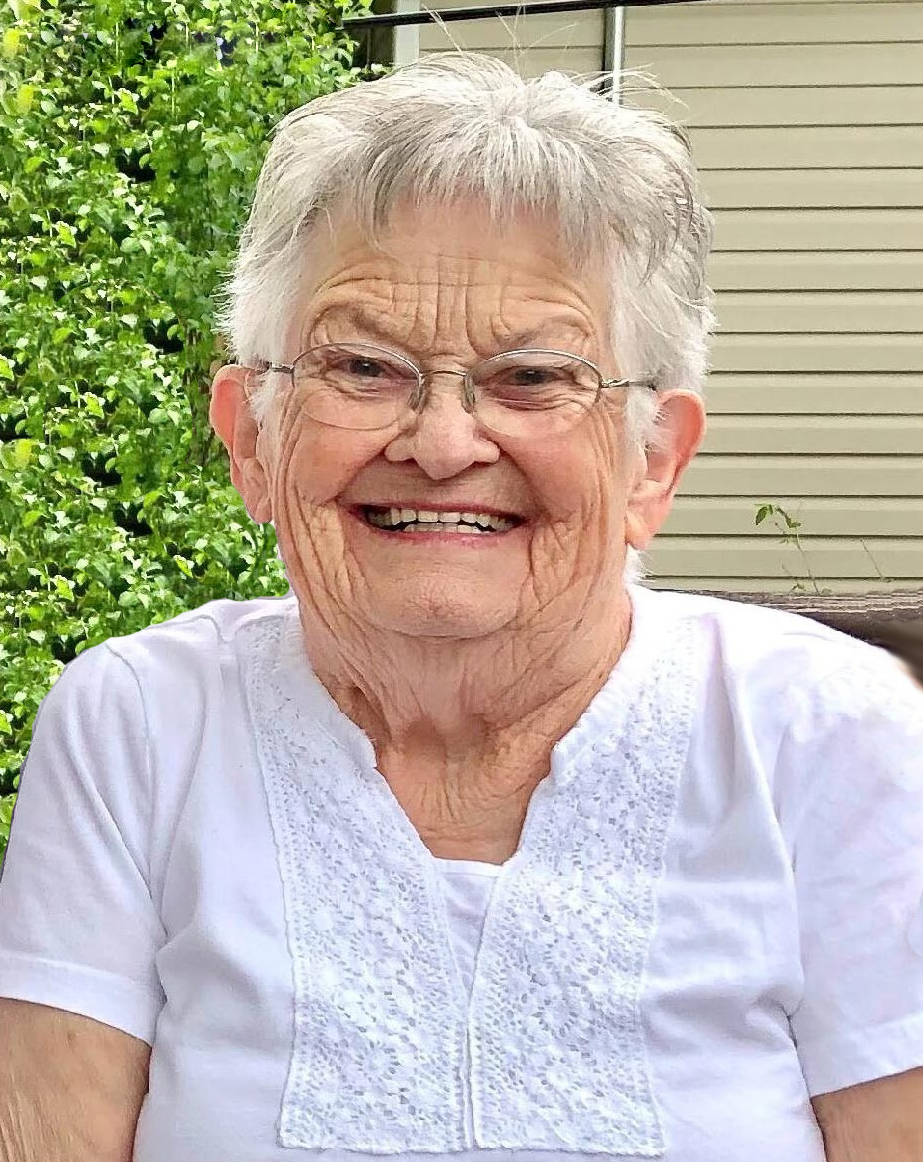 Posted at 14:52h in Uncategorized by staff 0 Comments
Share: 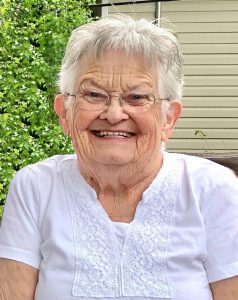 Charlotte Jessen, age 87, died April 21, 2021, just 8 months after the death of her husband of 68 years, Doug Jessen.  Cremation has taken place, and there will be a memorial service when family is able to attend.

Charlotte was born at home, near Sebeka MN, on January 27, 1934, to Effie (Pudas) and L.C. “Chuck” Stephenson.  She and her 4 siblings attended Sebeka public schools.  The summer before Charlotte’s junior year in high school, handsome twin senior boys—Doug and Don Jessen—moved to Sebeka from Jamestown ND.  Charlotte later recalled, “The very first time I met Doug, I knew that he was the man I wanted to marry.”

Charlotte and Doug were married August 24, 1952, at Sebeka.  By 1954, they had moved to Bismarck ND. Their family grew to include 4 children and 3 grandchildren. Charlotte and Doug’s friendly and outgoing natures led to a large circle of lifelong friends.  They became good friends with many of their children’s and grandchildren’s friends as well.

In the 1970s, Charlotte began working as a checker at Northbrook Red Owl, working there until the Red Owl chain was sold.  After studying and obtaining her license, she worked as a realtor at Century 21, Morrison.  Eventually her love of antique furniture and glassware led her to become an antique and collectables dealer.  She and Doug set up tables and booths at flea markets, antique shows and antique malls for many years.  They were members of the North Dakota Pottery Collectors Society and loved attending annual meetings, buying and selling and visiting with other collectors and dealers.

Charlotte and Doug spent their retirement years enjoying life together.  They spent 19 winters in Orange Beach AL.  They traveled to every state in the union and several Canadian provinces.  They camped, stayed in timeshare condos, and visited casinos around the country, often inviting friends and family to join them. They developed a special family of friendship with staff members and casino guests at the Shooting Star Casino in Mahnomen MN.

Charlotte had a love of knowledge and learning, and a keen interest in people. She was an avid reader and was highly creative.  Wherever she went, she was quick to strike up a conversation.  At auction sales and rummage sales, at casinos, parties, family get togethers, or at the grocery store, she could always be found deep in conversation with someone.  An expert seamstress, she sewed her own wedding dress, and made dresses, formals, coats and ensembles for her daughters and for herself. When Doug’s health required a low sodium diet and hers required high sodium and no gluten, she invented salt-free spice mixtures and developed new recipes.

After discovering the Steampunk genre, Charlotte began designing and selling Steampunk jewelry.  This became a collaborative activity with Doug.  He dug up interesting materials from his vast tool collection and took apart clocks and watches for gears and parts while Charlotte fashioned unique jewelry and made small, whimsical sculptures.

Her final months were spent in the hospital and at St. Vincent’s Nursing Home after she suffered a series of seizures.  During her short stay at the nursing home, she had the TV removed from her room, preferring to read instead.  Miss Charlotte (as many of the nursing home and hospital staff members called her) chatted with her caretakers, finding out where they were from, and asking about their families and hobbies.  She shared pictures from her phone and Facebook, always quick to mention her grandchildren and their accomplishments.

She is also survived by brothers and sister-in-law Stan and Betty Stephenson (Park Rapids MN) and Lester Stephenson (Moorhead MN) and numerous nieces, nephews, cousins, cousins-in-law and their families.

A memorial service will be held later this year to celebrate the lives of Charlotte and Doug Jessen and their 68 years together.  If you wish to sign the online guestbook or share memories of Charlotte, please go to www.bismarckfuneralhome.com