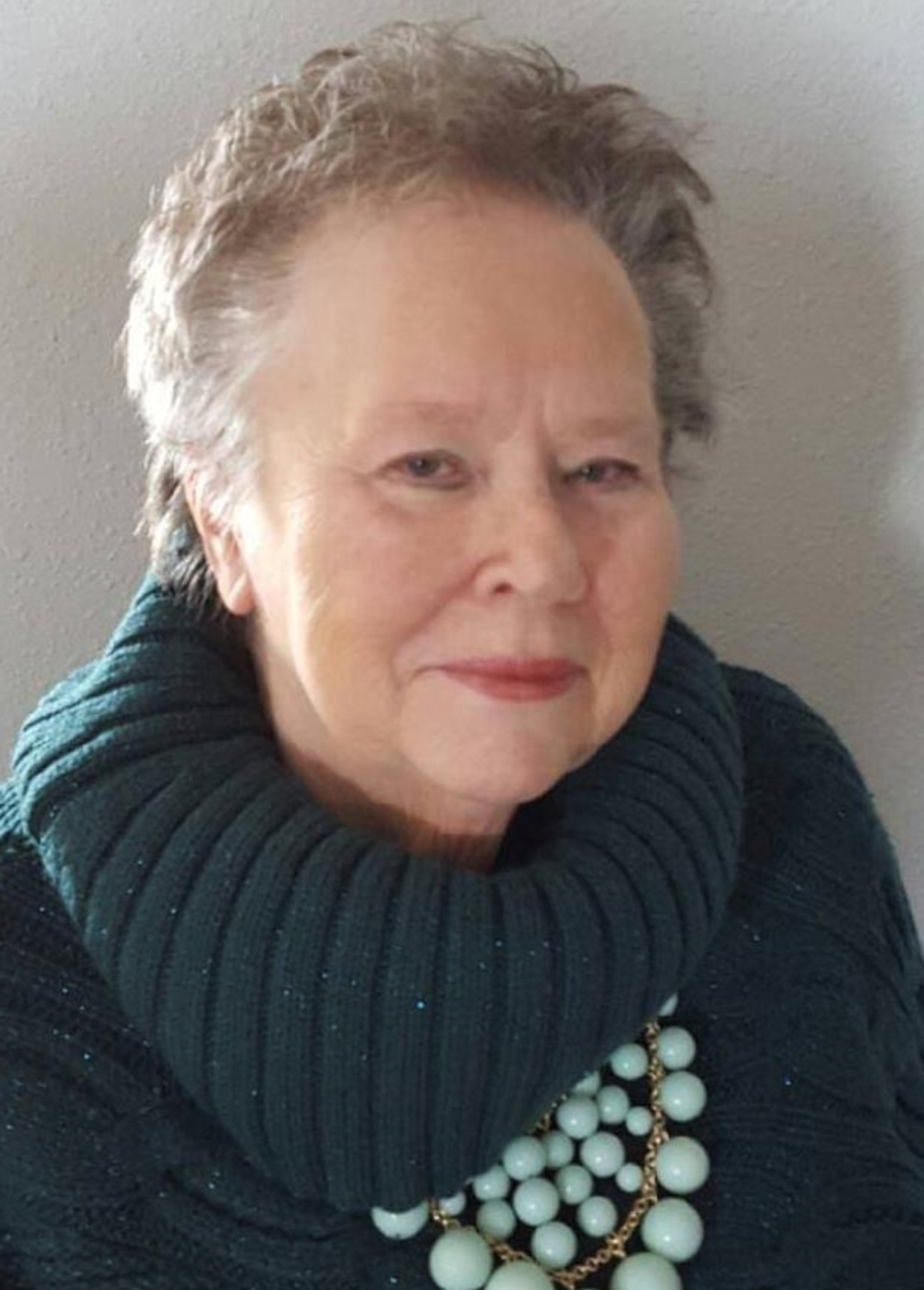 Posted at 16:29h in Uncategorized by staff 0 Comments
Share: 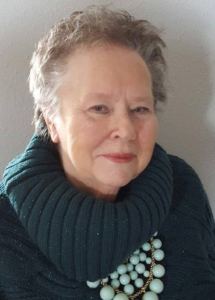 Carol Lorraine was born December 30, 1941 in Minot, ND to Benjamin and Elsie Hodge. She passed away February 2, 2021 at her home with her family by her side.

Carol graduated from Ryan High School and married Merle (Red) Young. Together they had two sons. Merle and Carol moved to Kansas City, MO in 1963, where she worked for Bekins Moving Company. In 1971 they moved to Minot and Carol took a job at North American Van Lines and Dakota Midland Grain until she retired in 2010. In 1983, Carol had built her first home in Burlington, ND.

On June 22, 1996 Carol married Carmen Wold and they made their home in Burlington until 2013 when their dreams became a reality and they built their forever home in Bismarck.

Carol loved to travel and tend to her plants and garden. She never missed a season with decorating the inside and outside of the house.

Carol was preceded in death by her parents; brother, Russell Hodge; and grandson, Brandon Young.

A celebration of her life will be held in the spring in Burlington, ND.

A special thank you to CHI Hospice for the care and compassion they showed Carol and her family in her final days.