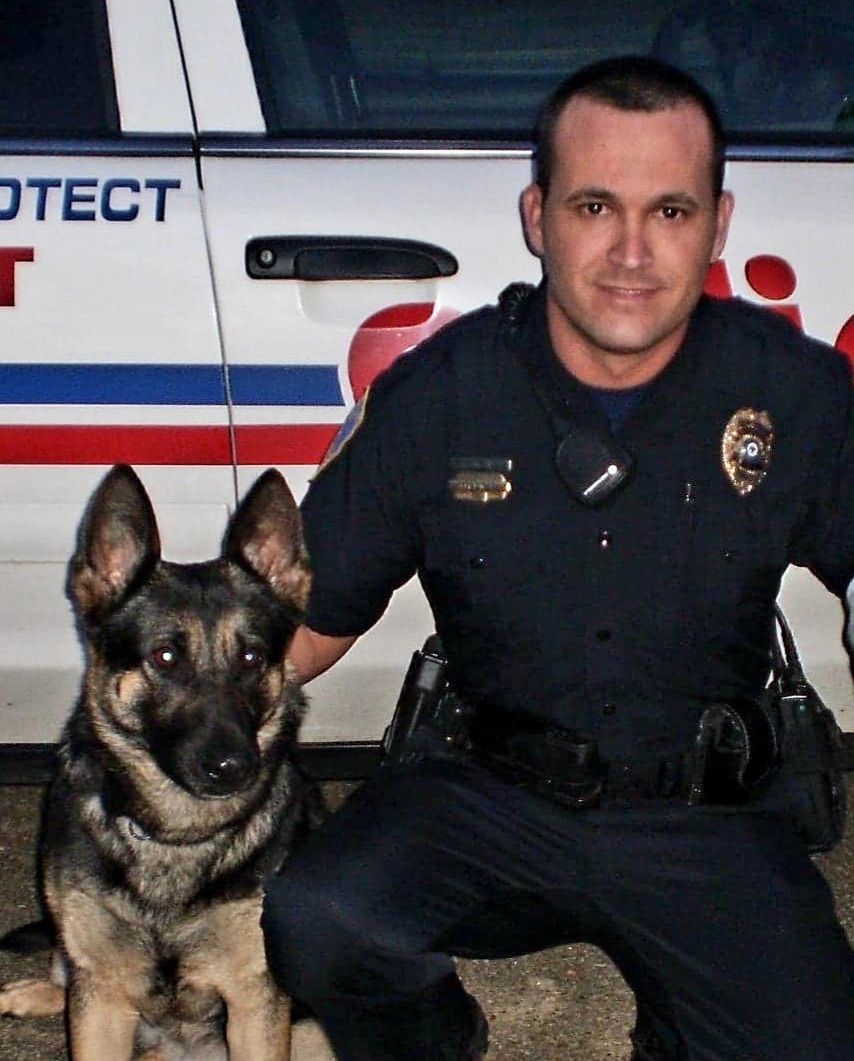 Posted at 22:18h in Uncategorized by staff 0 Comments
Share: 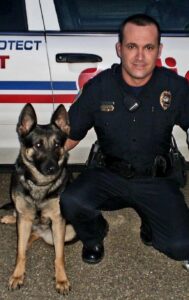 Brian G. Davis, 49, passed away unexpectedly on November 23, 2022, in his home in Bismarck, ND with his loving life partner, Theresa, and their beloved dogs at his side.

Brian was born on December 29, 1972, in New Orleans, Louisiana.  He was adopted as an infant by his father and mother, Douglas Clinton Davis and Charlotte (Stephens) Davis and raised in Jackson, Mississippi.

As a child, Brian’s Dad, Doug, was the center of his world and he loved spending as much time as possible with him.  They participated in many activities together, especially sports including football and baseball.  Brian was still proud that in 1983, when he was 10 years-old, his Youth Association Baseball team, the Leavell Woods All Stars, won the Dizzy Dean World Series Championship, with his Dad as one of the coaches.  Brian also enjoyed fishing, hunting, exploring the woods, and basically anything outdoors.  His Dad died suddenly when Brian was 12, and he continued to mourn him until the day he died.

Brian graduated from Wingfield High School in Jackson, MS in 1992.  He attended Hinds Community College in Raymond, MS on a tennis scholarship until 1995.  He then worked numerous jobs, primarily in loss prevention as well as for a telephone company.

Brian eventually found his calling as a Law Enforcement Officer while working as a reserve officer for the Pearl Police Department in Pearl, MS.  He worked part-time as a reserve officer for several years while also working other jobs.  He then attended the Mississippi Law Enforcement Officers’ Training Academy (MLEOTA) in Pearl, MS and on November 20, 2008, he graduated and became a full-time certified Law Enforcement Officer.  At age 35, he graduated third in his class (Class #224) and was the fastest runner.  He was proud that he was able to speed past the twenty-something youngsters in his class.  He earned highest marks in all skills certification areas.  Despite his fear of heights, Brian also successfully completed the rigorous SWAT training program and was proud to be part of the SWAT team.

Brian worked at various departments and in various capacities during his career including the following: Chief of Police in Puckett, MS; K-9/Narcotics Officer, Florence Police Department, Florence, MS; Police Officer, Mendenhall Police Department, Mendenhall, MS; and Deputy Sheriff, Simpson County Sheriff’s Office, Mendenhall, MS.  Throughout his career, Brian especially enjoyed being a K-9 handler and working with his beloved dog, Indy.  He also enjoyed working as a Deputy Sheriff, which allowed him to patrol the entire county and respond to calls for help wherever needed.

Brian always wanted a little girl and on September 10, 1998, his dream came true when his daughter, Lexi Mechelle Davis, was born.  A day did not go by without Brian talking about Lexi to anyone and everyone who would listen, and of how proud he was of her.  He was elated for her to graduate with her degree in Respiratory Therapy in December 2022 and to begin her career.  On August 12, 2022, Brian was overcome with joy when Lexi’s now fiancé, Caleb Phillips (Crystal Springs, MS) asked Brian for his blessing to propose.  Knowing that Lexi had found a loving, caring, and hardworking partner to spend her life with gave him a sense of peace and comfort.  He could not wait to walk her down the aisle on September 30, 2023.  Now he will be there in spirit, smiling down from above.  Brian also had a stepson, Michael Dillon Davis, age 29, who resides in Pearl, MS.  When Dillon was younger, they enjoyed riding BMX bikes together, playing football, and wearing each other out playing paintball.  These two were each other’s friend, trying to show one another up whenever they could.  They were both competitive, but Dillon will tell you Brian only had him beat on the BMX bikes.

In August 2011, Brian met his partner of 11 years, Theresa Magelky.  In January 2013, they moved to North Dakota in order for Theresa to be closer to her family and to help her advance in her career as a Psychologist.  Despite being a Southern boy, Brian quickly became accustomed to the cold temperatures and even enjoyed the snow.  Brian was always very supportive of Theresa and her career and was even by her side on the day of her doctoral dissertation defense, helping with whatever tasks he could.  He was content to remain backstage and allow Theresa to shine and would proudly tell others of the work she did helping others who have PTSD like him.  He was a strong advocate for those with PTSD to get the care they need.

While residing in North Dakota, Brian was employed as an Armed Security Enforcement Officer at CHI St. Alexius Health in Bismarck, ND, and as an Armed Federal Protective Service Officer for the Department of Homeland Security in Minot, ND.  Unfortunately, Brian’s calling as a Peace Officer took a toll on him both physically and mentally.  He was injured while on duty several times, resulting in multiple medical issues, as well as PTSD, and suffered throughout the last five years of his life.  Despite this, Brian always said he would do it again in a heartbeat, as it was a calling for him and not just a job.  He said working as an officer gave him purpose and meaning, as he was able to serve and protect those in need, and it was something much bigger than himself.  He often said that being a calm and stable presence at what was often the worst and most tragic times in people’s lives was a privilege and an honor, but also very humbling.  He rarely talked about it, but he saved many lives throughout his career and the world is certainly a better place having had Brian in it.  Due to his medical issues, Brian was finally unable to work for about the last year and a half of his life and he was awarded disability.  This was very difficult for him as he was accustomed to working and he felt lost and without purpose, but he rarely complained and did as much as he could to help Theresa and to care for the dogs.

As an adult, Brian continued to enjoy watching football, baseball, and tennis.  Having been born in New Orleans and living in the South, his favorite football team was the New Orleans Saints and his favorite player was Drew Brees.  He was especially proud when the Saints won the Super Bowl just three years after New Orleans was devastated by Hurricane Katrina.  His favorite baseball team since childhood was the Chicago Cubs.  Brian’s favorite show of all time was The Office and he could quote it line-by-line.  Brian and Theresa have two adorable Dachshunds, Roxy and Layla, whom Brian was extremely attached to and doted on as though they were babies.  He found peace and comfort spending time with them.  They are obviously missing his presence.  Brian and Theresa remained inseparable from the day they met until the day he died.

“Blessed are the peacemakers, for they will be called children of God.”