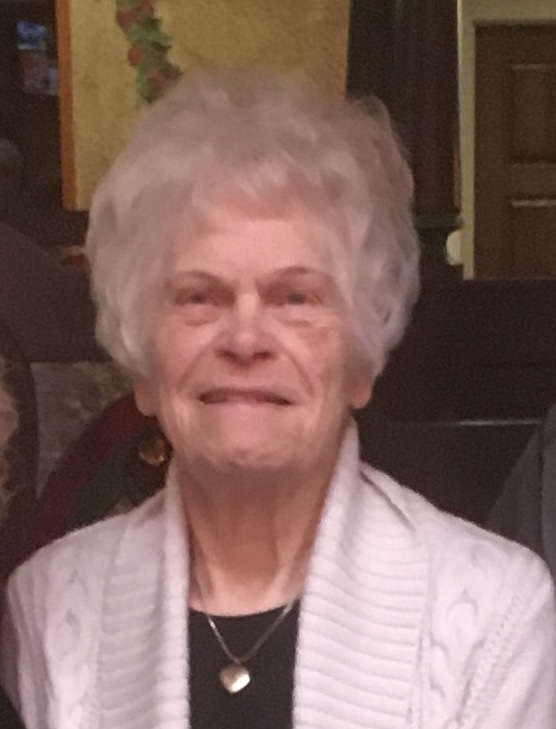 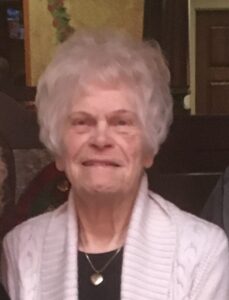 Beth Lindsey, 97, Bismarck, passed away on December 1, 2022, at a Bismarck hospital.  Funeral services will be on Wednesday, December 7, 2022, at 1:30 p.m. at McCabe United Methodist Church.  For those unable to attend, the service will be livestreamed on the Bismarck Funeral Home Facebook page.  Visitation will be on Tuesday from 5:00 p.m. until 7:00 p.m. at the Bismarck Funeral Home.

Beth Jean Lindsey was born in Casselton, ND, to Joseph and Josephine Allen on October 29, 1925. She attended schools in Fargo and graduated from Central High School.

Beth married LeRoy E. Lindsey in Abilene, TX, on December 24, 1942, while he was in basic training prior to his participation in WWII. Upon his return from the war, they made their home in Fargo, ND, where they were blessed with six children. In 1966 they moved to Bismarck, where she remained after Roy’s death in 1986.

Beth maintained her sharp wit and lived independently in her home until the very end. She joins Roy in time to celebrate their heavenly 80th anniversary together this Christmas Eve.

My dear Aunt Beth, you will be so missed, you were such an integral part of so many lives. Growing up you were like my other Mother and I have such a deep respect for you. I know you are with all the loved ones that went before you, but those of us left behind will cherish each and every memory we have of you. I love you for all time.