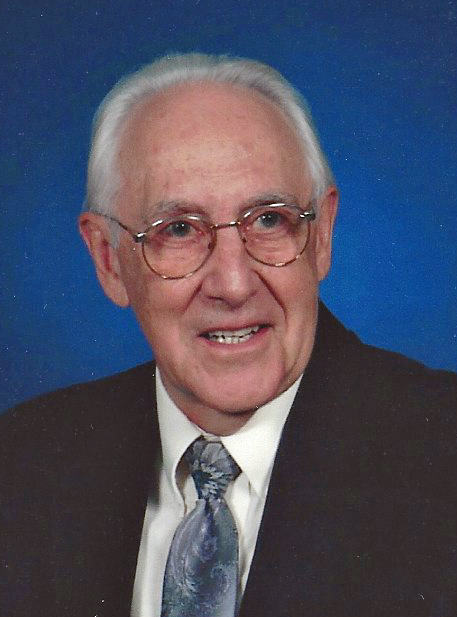 Posted at 14:58h in Uncategorized by staff 0 Comments
Share: 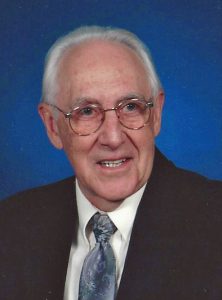 Bernard Andre Vandal, son of Bill and Marie, husband of Julie, and father of Greg, Brenda, and Brian, died at Bismarck’s CHI St. Alexius Hospital at age 87 on January 27, 2021 following a struggle with cancer.  A private Mass of Christian burial will be on Monday, February 1, 2021, at 10:00 a.m.  The service will be streamed live on the Corpus Christi website.

A child of dust bowl era crop farmers, Bernard was raised in Rolette County where he lived and worked for much of his life. Bernard was a talented craftsman who both earned his living with these skills and built the first family home in Rolla. He was employed by the William Langer Jewel Bearing Plant where he rose from a laborer who helped set up the equipment as the factory was established to Chief Engineer and Quality Assurance Manager at his retirement. His innate abilities to fabricate most anything from wood and metal, coupled with his engineer’s mind for design and detail, contributed to his professional work as well as many life-long hobbies and a side enterprise in precision manufacturing. He and Julie travelled thousands of miles on motorcycle and in the RV over the years. Their many adventures included a gemstone dig in Montana; he dutifully polished and gifted the gems.

Bernard is survived by wife Julie with whom he shared 67 wonderful years as well as his grown children Greg (Jan), Brenda (Barry McCleary), and Brian (Rochelle). He was proud of his nine grandchildren and 15 great grandchildren. The oldest of nine, his siblings include Andy (Grace), Jim (Sara Sue), Yvonne Morman, Bonnie Moquin (Doug), Beverly Cote (Dennis), Bob, David (Alice), and Perry (Laura).

He was preceded in death by his beloved parents and many very special brothers-in-law and sisters-in-law.

Memorials can be directed to the Bismarck Cancer Center.