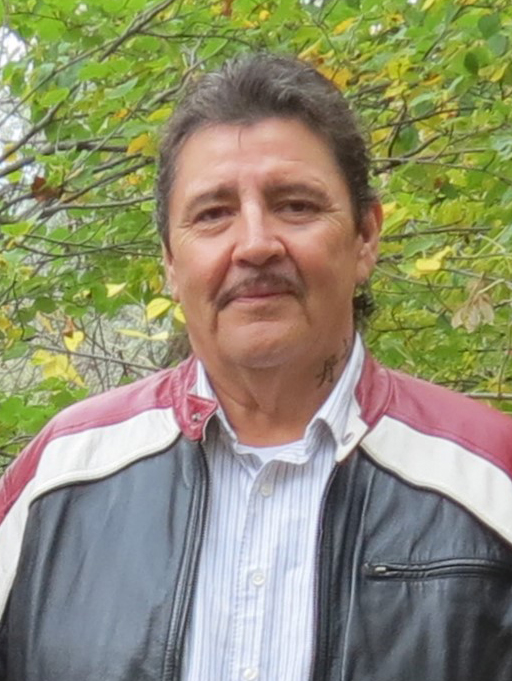 Posted at 17:44h in Uncategorized by staff 0 Comments
Share: 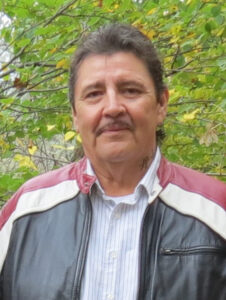 Benjamin Ralph Bercier, Sr, 63, was called to heaven August 12, 2022, surrounded by his children and close family, after a long heroic battle against cancer.

There will be a viewing held at Bismarck Funeral Home on Tuesday, August 16th from 4:00pm-7:00pm, followed by a prayer service and sharing of memories. A Mass of Christian Burial will be held on Wednesday, August 17th at 10:00am at Pro-Cathedral of St. Mary’s Catholic Church, followed by the burial at Fairview Cemetery.

Ben was born January 18, 1959 in Belcourt, ND to Joseph and Ernestine Bercier. He spent many years of his life in Belcourt with his large family, where he later met and married his former wife, Beverly Vivier, in 1978. During their marriage, they grew their family by seven children.

During his life, Ben worked various jobs as a carpenter and a mechanic. He had a love for buying and flipping cars – always on the hunt for the next project vehicle. Ben knew his way around the kitchen which led to a passion for cooking and feeding people. One of his favorite ways to pass time was relaxing at the end of a fishing pole. He loved family cook outs and gatherings, as being surrounded by family was an important part of his life.

Benjamin was preceded in death by his son, Michael Ray; his parents, Joseph and Ernestine Bercier; brothers, Darrell Bercier, Sr., Michael “Jimmy” Bercier, Sr. and Linus Bercier, Sr.; and many other loved ones.