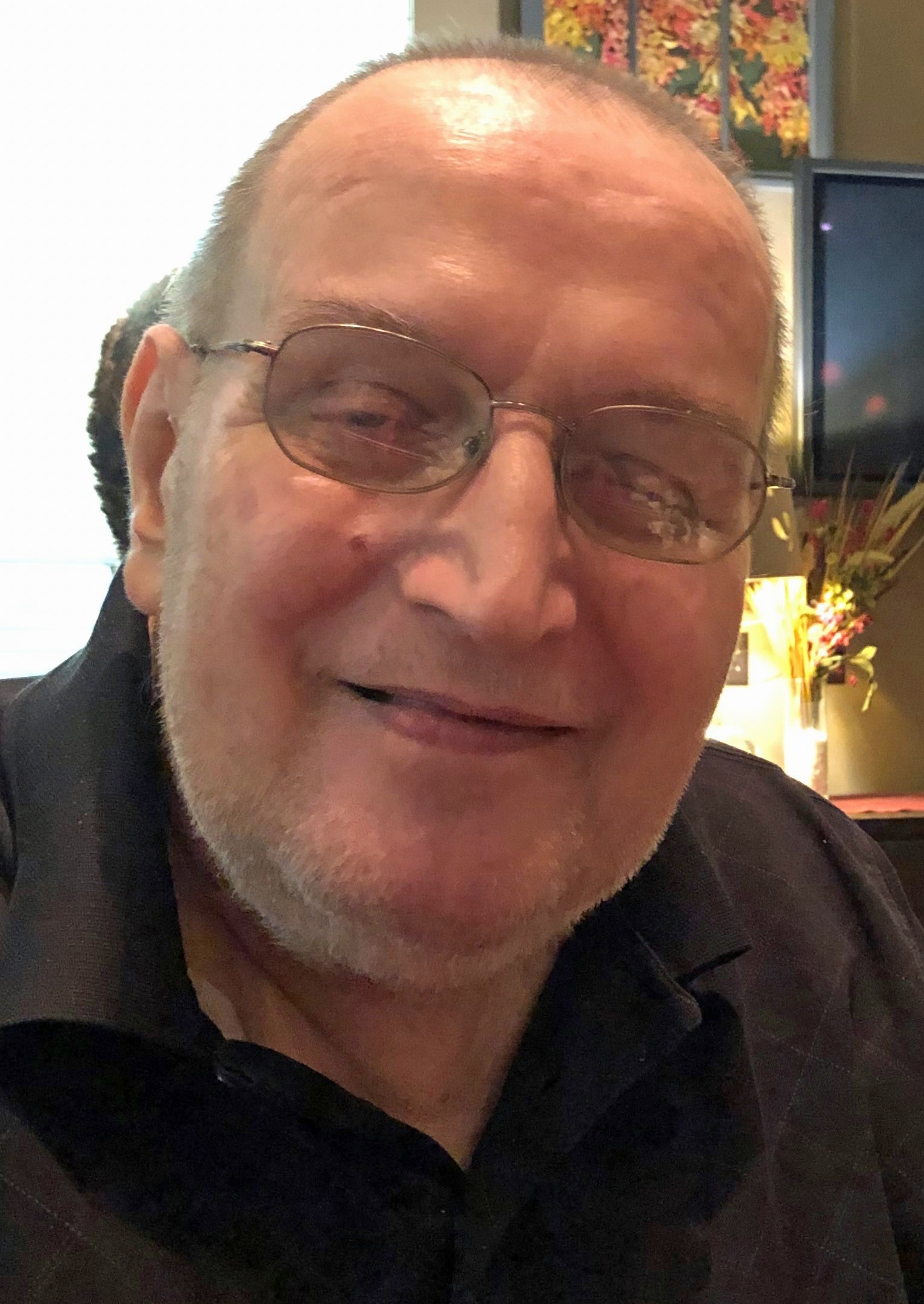 Posted at 14:36h in Uncategorized by staff 7 Comments
Share: 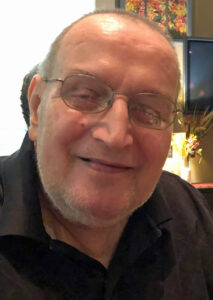 Anthony John “Tony” Knopik passed away peacefully on March 24, 2022, at the Mayo Clinic in Rochester, MN with his family by his side.  Mass of Christian burial will be on Saturday, April 2, 2022, at 11:00 a.m., at Cathedral of the Holy Spirit.  There will be a Saturday evening get-together at Memorial Hall in Belfield at 7:00 p.m. central time. Tony was cremated in Rochester and will be buried in Belfield at the Catholic Cemetery.

Tony was born on December 30, 1952, in Dickinson, ND to John and Magdalene (Walter) Knopik, into a loving family that eventually included six sisters and four brothers.  He graduated from Belfield High School, and it was in his mid-twenties when he met the love of his life, Jeani Borchert.  They were married in Dickinson on December 12, 1980. Their sons Jacob and Michael were born in Dickinson in 1981 and 1994, respectively. They lived in Belfield for the first 14 years of their marriage, before moving to Bismarck at the end of 1994.

When Jeani was pursuing her M.A. in Anthropology at the University of Montana in Missoula in the mid ‘80s, Tony completed a two-year certification in Computer Programming.

Tony was born with the hereditary bleeding disorder, hemophilia A, which is caused by a lack of the blood clotting Factor VIII.  His hemophilia was complicated by the fact that he developed an inhibitor which neutralized the coagulation factor if it was introduced into his blood. Tony’s life spanned the development of treatment for hemophilia, to which he made significant contributions.  He was always willing to help further the research into his disease, and Tony was instrumental in the successful effort of Johns Hopkins and the Mayo Clinic to identify the Factor VIII gene.

Tony had an unconquerable spirit and a profound appreciation for life, and so he came back many times from death’s door.  He had strength, endurance, courage and will.  He had grace.

Tony was a devoted and attentive husband and father, and a great friend!  He was a supportive, loving, appreciative partner and an encouraging, wise, funny parent.  Tony had a great sense of humor.  He also had a down-to-earth view of reality.  Tony was the kind of father whereby the conversations of his adult sons today are naturally sprinkled with a lot of sentences that begin with, “My dad said ….”  They trusted his judgement and sought out his opinions.  He was also an affectionate and doting grandfather, “papa,” whose voice and smile and humor delighted his grandkids and enriched their days.

Tony was an easy conversationalist.  He had a broad and abiding curiosity, and he was truly interested in who you were and what you thought, so talking with Tony was always a meaningful experience.  It was fun.

He loved watching sports on TV and doing puzzles – crossword, sudoku, you name it …

Tony was a deep thinker who had an observant eye and an ability to perceive what was important.  He had a forgiving spirit.  Tony Knopik was kind to the core.  He knew love.

May he rest in peace

Thoughts and prayers go out to Tony’s family and friends,outstanding person and friend, may he rest in peace

Tremendous person of great character. One of a kind!

Be at peace Tony. Our prayers for your family.. Curt and Pamela (Schaff) Matteson, classmate’s Belfield High School

Pray God holds all who loved him extra close

What a telling obit, kind and comprehensive, essential; I’ve only known Tony through family stories. This obit helps a lot. What a man! What a family! Thank you.

Tony you will be missed by many…your compassion and kindness always warmed my heart. I’m sure you’ll be watching all your favorite sports from up above.. Gods speed my friend may you rest peacefully in the arms of our Lord. Hugs and prayers to you Jeanie and to your boys and family ❤️🙏❤️🙏