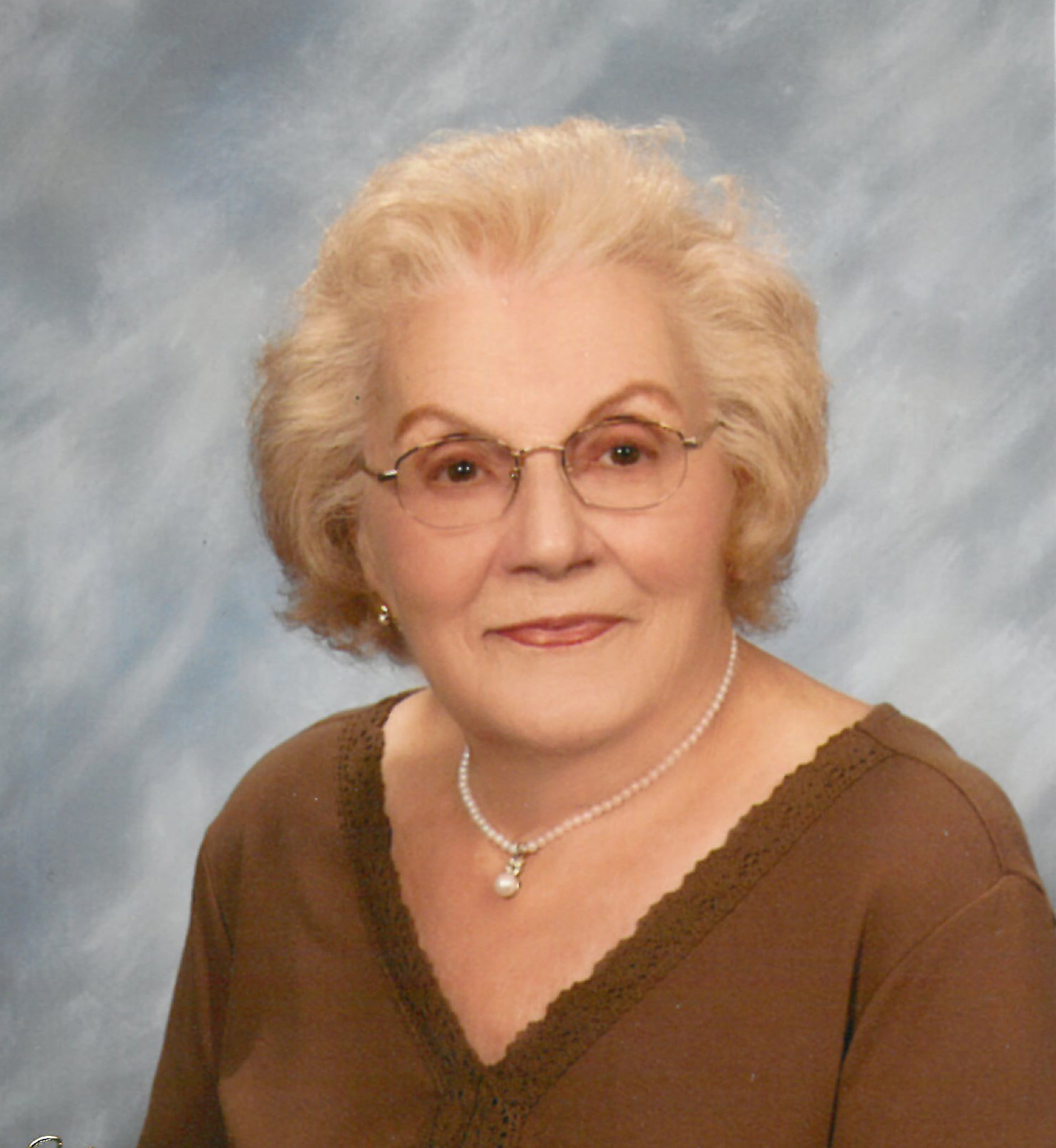 Burial will be held at the North Dakota Veterans Cemetery, Mandan.

Amy was born November 22, 1919, in rural Kramer, ND to Adolph and Thora (Sorlie) Engh. They later moved to a farm west of Sherwood. She graduated from Sherwood High School in 1937. After graduation, Amy moved to Seattle, WA where she worked for Boeing assisting with the war effort.

Amy married Harold R. Johnson on January 18, 1943, in Seattle, WA. They moved to Lorraine, ND in 1945 where Harold farmed and later owned and operated a small grocery store. Amy and Harold had four children before his unfortunate death at the age of 43 in 1958.

Amy had an entrepreneurial spirit and hard work ethic, which helped her raise her children. She worked as a city assessor, as a drapery consultant for Sears Department Store and was one of the first female Realtors in Minot, ND.

Amy was met with many challenges in life, but the death of her eldest son was perhaps the hardest to bear. Shortly after enlisting in the North Dakota National Guard, her son Jerroll (Jerry) suffered from aggressive kidney failure. He was flown to Denver, CO by Minot’s U.S.A.F. where he became an early transplant recipient. Amy, her daughter, and two youngest sons moved to accompany Jerry, who passed away March 16, 1966. Amy said that a part of her died with him that day.

Amy married Jean Lehn May 29, 1970, and eventually moved to St. Paul, MN. Together they traveled the world and to many states. They made their retirement home in Tucson, AZ.

A special thank you to St Gabriel’s for the care and compassion they gave to Amy.

To view an article written by the Bismarck Tribune on Amy from 2005 click here.