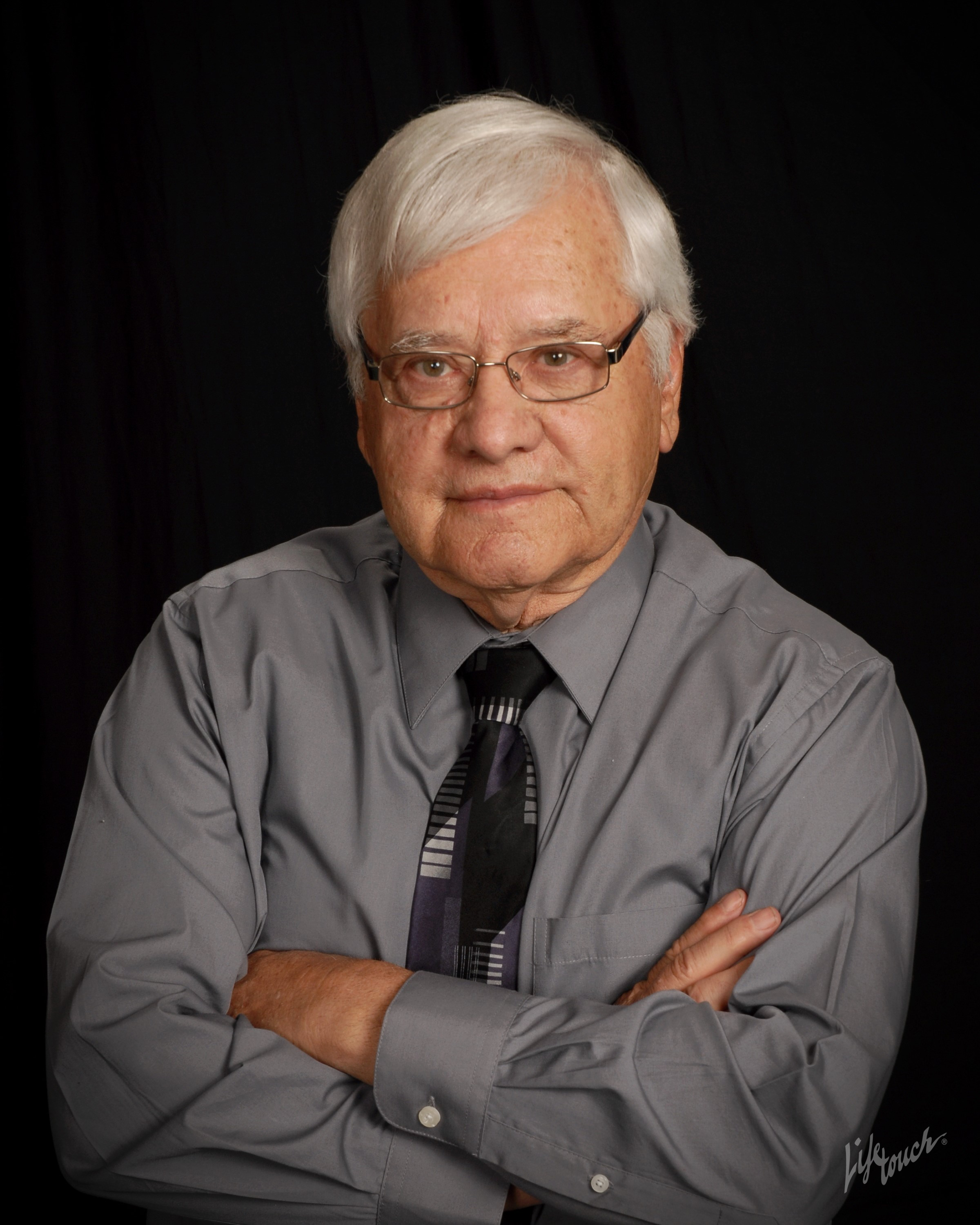 Posted at 18:25h in Uncategorized by kkbold 0 Comments
Share:

Allen Reiswig, resident of Milton-Freewater, Oregon, formerly of Bismarck, North Dakota, passed away at home, surrounded by his family, on January 30, 2019 at the age of 88. A Celebration of Life memorial service will be held at 1 p.m. Friday, May 17, at Bismarck Seventh-day Adventist Church in Bismarck.  Burial will follow at the North Dakota Veterans Cemetery in Mandan, ND.

He enlisted in the US Army and served as a medic during the Korean War.  Allen was honorably discharged on September 30, 1961.

He will be deeply missed by his wife of 65 years, June Reiswig; their three children, Gail Stolz, Valerie Ross, and Alan Reiswig; grandchildren Shawntae Hall, Shane Stolz, Tawnielle Tatum, Alanna Rohweller, Shilo Stolz and Amelia Reiswig; their great-grandchildren, Colson Hall, Adalyn Hall, Brandt Tatum and Brielle Tatum; Allen’s brothers, Arlie Reiswig and Myrle Reiswig; nieces and nephews–and so many friends and neighbors who knew and respected him throughout his life.

Memorial donations in honor of Allen Reiswig may be made to: