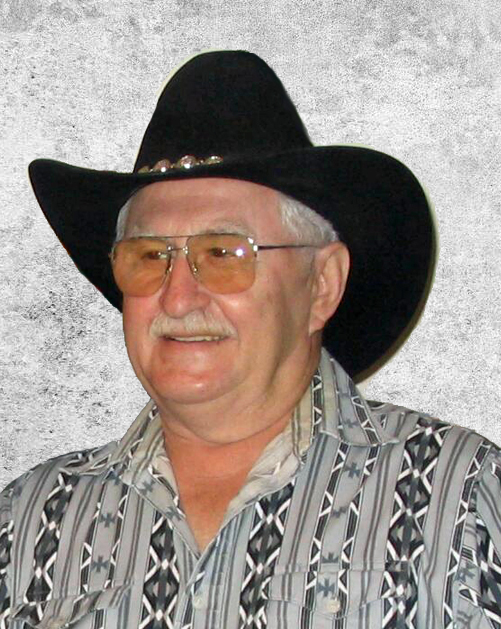 Posted at 21:48h in Uncategorized by staff 7 Comments
Share: 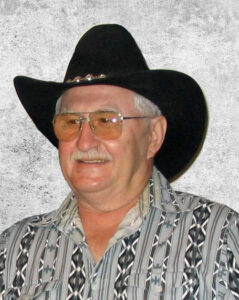 Allen was born July 21, 1934, to Fred and Tillie Lang of Napoleon.  He grew up on the family farm north of Napoleon.  Upon leaving the farm, his great joy was returning to visit and feasting on Mom’s German cooking.

Allen served in the Army from July 1956 to April 1959, with an honorable discharge. During his time of service, he was stationed at Ft. Chaffe, AR, Ft. Eustis, VA, Ft. Lewis, WA and Ft. Whittier, AK in which he spoke of working on a tugboat.  He worked for REC, Soo Line Railroad and Yegen/Bridgeman Dairy.  Allen retired from Bridgeman in 1996 after 35 years.

Allen married Marilyn Jean Stroh on September 18, 1960, and were later divorced. In this union they had 4 children.  Allen was known as “the Shiner” with family. He enjoyed family gatherings and holiday time spent together in which he will be greatly missed. He loved going to the bar to visit with friends and was known to many as “Big Al” or “Lounge Lizard” and was an amazing dancer. He also took pride in the pick-ups he owned.

Allen was preceded in death by his parents, Fred and Tillie Lang.

Sympathy and prayers for Al,’s family. Enjoyed many dances and visiting with Al. RIP

Deepest Condolences to Al’s family. He was a wonderful man and a great friend he will be missed dearly. He was our PAPA Al.

I was sorry to hear of his passing. Allen was my first cousin. This past July we had a family reunion at Bismarck and was able to visit with him. Am so thankful to see him one last time.

I knew Allen from the bars . I sold roses and would see him and always stop and chat for a bit.
He was a wonderful man and will be missed. Prayers to his family and friends.

I’m so sorry for your loss. May you all be held in the memories of stories he shared and left you to remember.
Your father has made infinite great memories for all who were blessed to have known him. 🙏❤️
God bless

I’m so sorry to hear of Al’s death. During the past 10+ years, I would most often see cousin Al on weekends at “The Lonesome Dove.” I’d mention to him that he’s the Dove’s most senior regular custom. He so enjoyed being their with friends and relatives. I’ll never forget seeing him with his big black hat and wearing a big smile. He was always upbeat and fun to visit with. God bless big Al and his whole family.