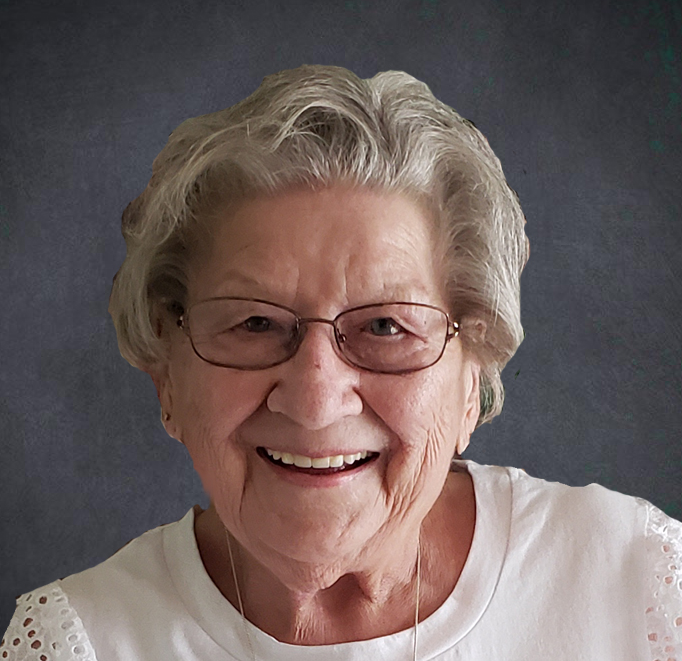 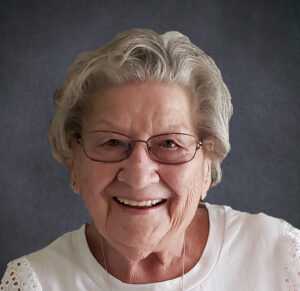 Alice Rogina, 87, of Belfield, passed away Tuesday, July 12, 2022 at the Sanford Health Hospital in Bismarck, North Dakota, surrounded by family and friends.  Per her wishes, cremation has taken place.  Bismarck Funeral Home and Cremation is assisting with arrangements. A private family memorial will be held on Sunday, July 24, 2022 in Medina, North Dakota.

Alice was born April 11, 1935 to Adolph and Freda Bosche in Medina, North Dakota.  She attended and graduated from Medina High School. She married Ray Rogina February 4, 1956 in Billings, Montana where she lived many years before moving to Jamestown, North Dakota.  After her retirement from Jamestown College, she moved to Belfield, North Dakota.

Alice was a joy to all who knew her and will be missed by all. She is now in Heaven, resting in peace.