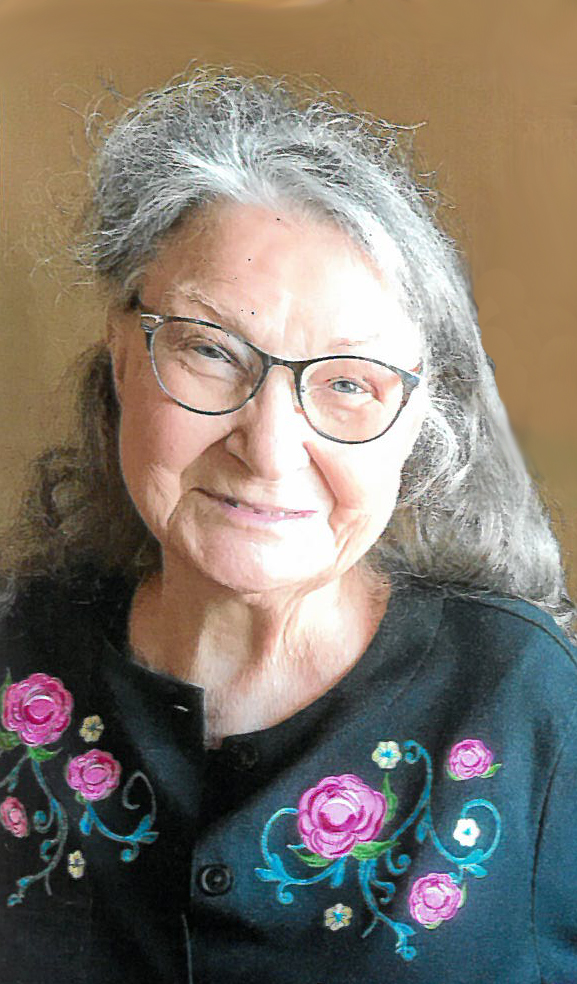 Posted at 19:47h in Uncategorized by staff 2 Comments
Share: 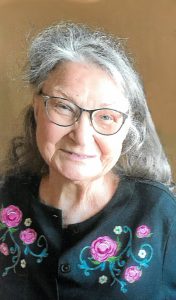 Rosemarie was born on June 3, 1931, to Walter and Doris (Cooke) Jenkins in Hebron, ND. She was the granddaughter of North Dakota pioneers, David & Rose Jenkins arrived in Edmenton Dakota Territory in 1880. She was raised in Bismarck until the passing of her father at the age of ten and moved to Emmons County where they ranched.

Rosemarie married John Ackerman. Later she married Elmer Haase until his passing in 2000. In 2008 she began her life with Donald E. Grenz, together they traveled to the Panama Canal and all the islands prior to returning to Wishek, ND. In 2018 they were married in Billings MT, then made their home in Wishek, ND and Bismarck, ND. In August of 2022, Rosemarie had a heart attack, after which her health continued to decline.

I am so sorry to see that your Mom passed. We are so sorry we were not able to attend the service but our thoughts and prayers are with you and your family.