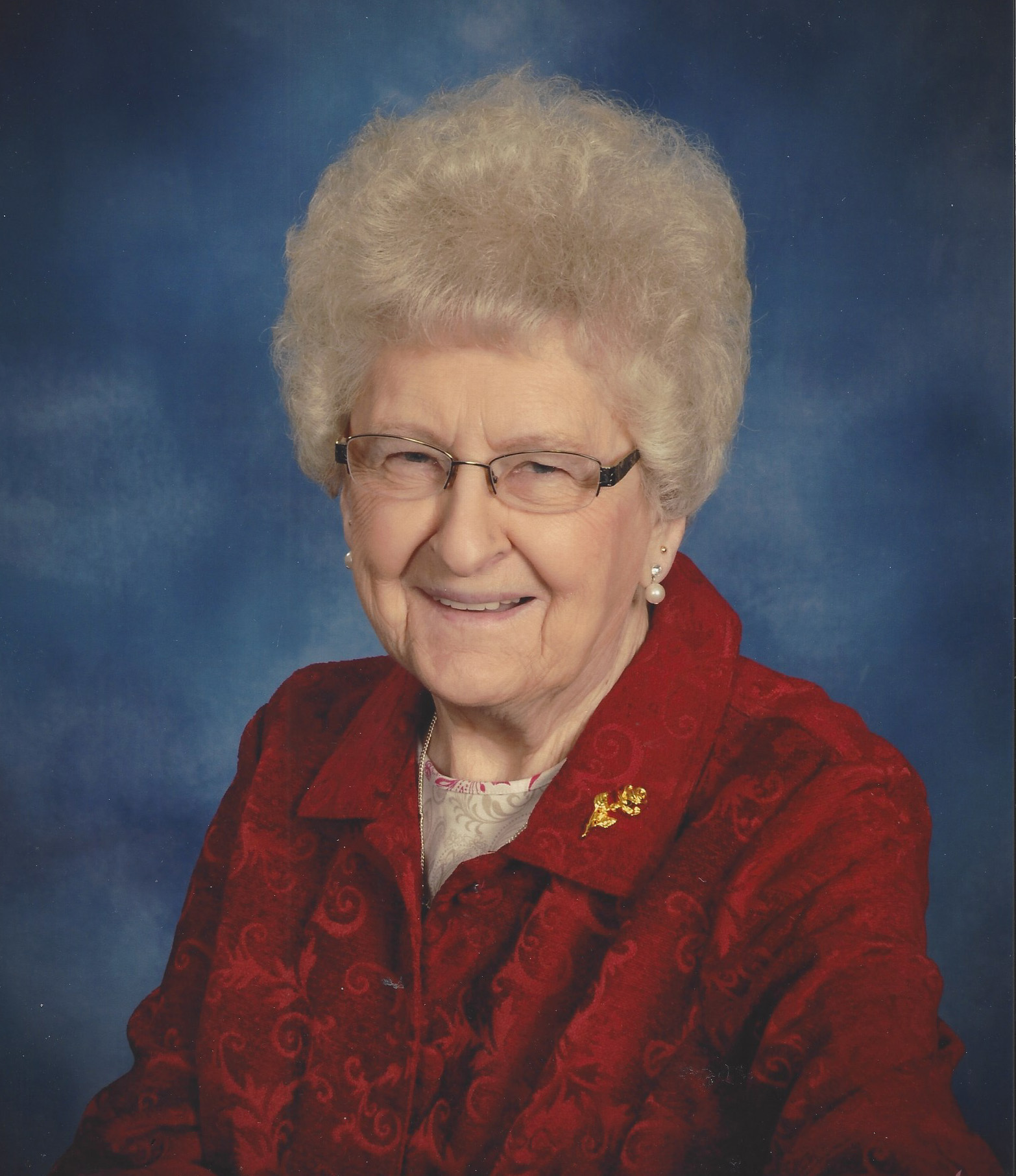 Posted at 15:46h in Uncategorized by staff 0 Comments
Share: 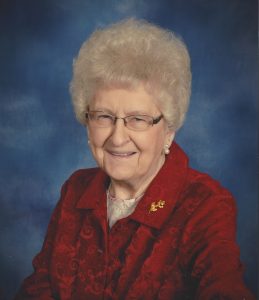 A Mass of Christian Burial will be held at 10:00 a.m. on Wednesday, July 29th at The Church of Corpus Christi in Bismarck with Reverend Mark Aune as celebrant. Burial will follow at St. Mary’s Cemetery. Visitation will be held Tuesday, July 28 from 5-7 p.m. with a Rosary and Vigil Service at 6:30 p.m. at Bismarck Funeral Home.

Clara was born March 30, 1931, to Paul and Christine Schumacher and raised on a farm near Zeeland, ND. She was the oldest of nine siblings. On October 11, 1949, she married Eugene E. Lacher in Zeeland, ND. They began their married life on a farm west of Venturia and, after five years, they moved to Bismarck. Along with raising six children, Clara worked outside the home with most of her career at St. Alexius Hospital as a Nurse Aide in the maternity nursery and later, until retirement, as a Darkroom Technician in the Radiology Department.

Throughout her life, Clara enjoyed creative hobbies, starting with sewing, which was borne out of necessity to sew clothes for her children. She also enjoyed crocheting, embroidery, and ceramics.  She was an avid card enthusiast and frequently hosted friends at her home for games of pinochle, bridge, and bunco.  She was a great German cook and a master kuchen-maker, always taking the lead to make kuchen for family weddings.

She was preceded in death by her husband of 61 years, Eugene and infant granddaughter, Marie Reis; her parents; brothers Ray, Tony, Tom, and sister Doris.

A Livestream of the Service will be available on the Bismarck Funeral Home Facebook page.  After the funeral service, a recording will be posted here.