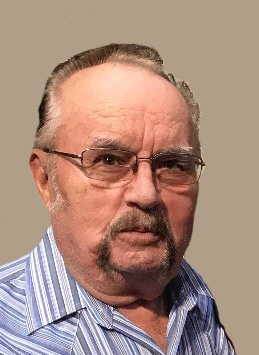 Posted at 19:46h in Uncategorized by kkbold 0 Comments
Share:

William Heier went home to be with the Lord on April 24, 2019 with his family and brother Leo by his side at the age of 85. A memorial service will be held at 11:00 a.m., Tuesday, April 30, at Bismarck Funeral Home. Burial will be at Sunset Memorial Gardens.

Family will be receiving friends one hour prior to the service.

William was born January 27, 1934 to Michael and Catherine (Fiest) Heier. He was raised on the family farm in rural Hague. He attended rural school. William worked on the Oahe Dam in Pierre, SD until he was drafted in to the Army in 1956 and was discharged in 1958. After he was discharged, he went to work for Mike Gabriel in Strasburg. Later he moved to Bismarck where he worked for local contractors as a foreman. In 1995 he retired from Mesiner Overhead Doors.

In 1961 he married Christine Schneider in Linton. They made their home in Bismarck. Bill and Christine had one daughter, Lenora and two grandchildren, Jaclyn and Trey. He loved spending time with them camping and fishing.

William also kept himself busy after his retirement by working on small engines. There was very little that he couldn’t fix. He also did beautiful woodwork and relaxed by working in his garden and tending to his yard.

He is preceded in death by his parents; brothers, Peter, Julius, Leonard, Rainer and Tim; sisters, Maggie Heilman, Helen Schue and Leonita Heilman.