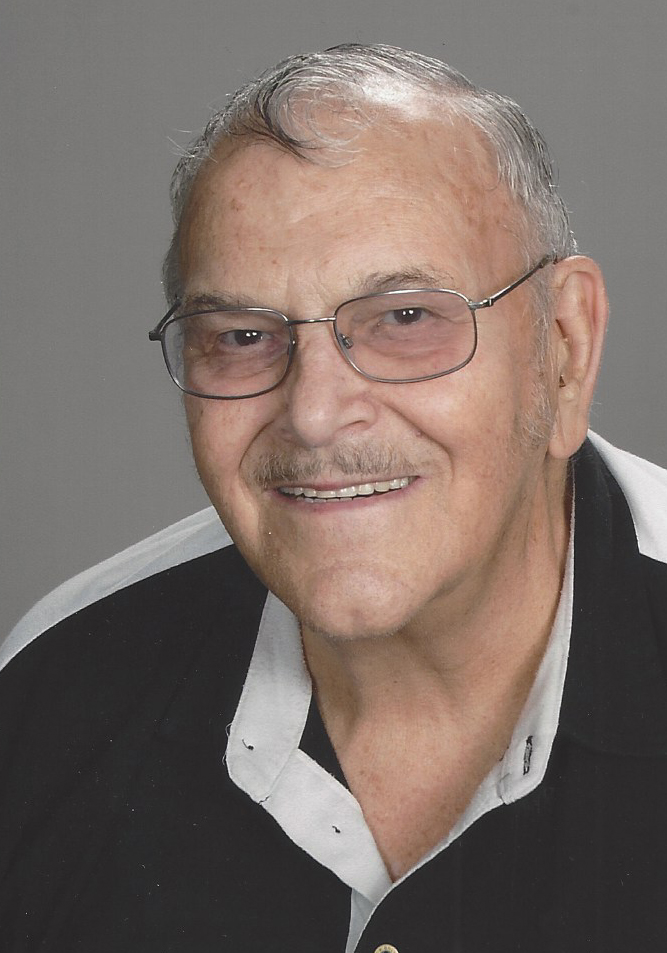 Posted at 15:26h in Uncategorized by staff 0 Comments
Share: 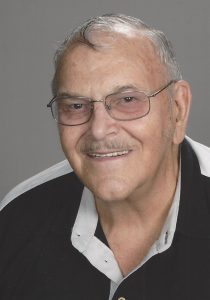 Wilbert Fueller, 83, Bismarck, passed away November 22, 2020, in a Bismarck hospital.  Due to COVID-19 restrictions a private funeral will be held on Wednesday, November 25, 2020 at 10:30 a.m.  For those who cannot attend, the service will be streamed live on the Bismarck Funeral Home Facebook page.  Visitation will be on Tuesday from 5:00 p.m. until 8:00 p.m. with a prayer service at 8:00 p.m. at the Bismarck Funeral Home.

Wilbert Gottlob Fueller was born on May 14th, 1937 to Jacob & Helen (Schock) Fueller, at Turtle Lake ND. Wilbert grew up on the Family Farm northeast of Turtle Lake where he completed his first eight grades at the country school located in the Crooked Lake School District #2 approximately 8 miles north of Turtle Lake. Upon graduating from the 8th grade, Wilbert continued his Education at Turtle Lake High School where he participated in both Football & Basketball and Graduated with the Class of 1955. After graduation Wilbert worked for area Farmers as well as the John Neary Livestock Commission, where he was in charge of checking in all Livestock to the Sales Barn selling horses, milk cows and sheep. In 1956 Wilbert started working at Borth’s Department Store in Turtle Lake. Then in 1957 started working for the Jack Luithle Short Horn Cattle Ranch & the Trojan Seed Company in Washburn, ND. Wilbert along with Jacks Father-in-law (Fred Geidd) did most of the planting, seeding, haying, and feeding cattle in the feedlots.  The LOVE of Wilbert’s life, Alvina Grosz was teaching School in the Veeder School Dist. just a couple of miles from the Ranch and so a very devoted Love affair began to Blossom. So, plans started to flourish with wedding bells in the air and the Two became One on June 8th, 1958 at Peace Lutheran Church in Turtle Lake. After a honeymoon to Yellowstone National Park, the two returned to make their first home at the Jack & Melinda Luithle farm near Washburn, ND where Wilbert was employed.  Then in 1959 Wilbert started working for Montgomery Wards in Bismarck selling appliances and later that same year Wilbert got a Job with Eddy’s Bakery. He then was transferred to Minot and became a route salesperson, for about a year when He was transferred back to Bismarck to work in the Bakery until a route opened in Bismarck. Wilbert soon was offered a job with Schultz Creamery and delivered ice cream products in the City of Bismarck. Before long Wilbert became employed at Cloverdale Food Distributers in Mandan until the Fall of 1962 when he had a chance to purchase the Andrew Sackman Farm, which was very close to Wilbert’s Home Place about 7 miles Northeast of Turtle Lake, where they raised their Beautiful Family and made this their Home for 42 years. While farming Wilbert worked for August Walth at the local Cream Station in Turtle Lake for a short time, then because of failing health Mr Walth sold the business to Wilbert who continued to manage the business for a number of years with his wife Alvina working the business along with Wilbert’s brother Delvin & brother- in-law Monty Zingg & his wife (Lavina) helping on weekends. Wilbert continued working for Schlichenmayer Livestock Sales Barn in Turtle Lake for a number of years, while continuing farming & ranching until his health made it impossible to go on.

Wilbert started to work for Agri-Business Product’s, until the business was sold to the Rud Oil Company from Center, ND. Wilbert Managed that until his retirement in 2003. Wilbert remained active in the Turtle Lake Community, serving on many boards.

Wilbert was also instrumental in starting one of the largest Leo’s Clubs at the Turtle Lake, Mercer School in the State of ND. He was very proud of what they did in promoting Lionism throughout all Communities. Wilbert was a member and first President of the newly formed Brush Popper Horse Club with approximately 80 plus members. Wilbert was a member of Peace Lutheran & Trinity Lutheran Churches in Turtle Lake and taught Sunday school, belonged to Luther League, served on the church council for many years on various positions for over 20 years. Wilbert served the Turtle Lake School District #72 as a bus driver, sub bus driver, also as the activity’s bus driver for most school activities. Wilbert Loved to bowl, which he did for many years. He loved to hunt with all his grandchildren and loved spending time enjoying all the activities at the lake cabin. Wilbert was very musical and LOVED to play his Cordovox Accordion. He managed his own band for 27 plus years, “The Lake Region Ramblers” which featured Country, 50 & 60, Old Time Waltz’s, Polka’s, playing for approximately 200 plus wedding dances and many special events.  After Wilbert & Alvina retired they moved to Bismarck, and became members of Charity Lutheran, L.C.M.C.  Wilbert joined the Bismarck North Star Lions and served with them for another 11 years.  Wilbert loved being needed by his children and was always ready to lend a helping hand. He just never got over the need for being needed. After first moving to Bismarck Wilbert worked for the Bismarck Funeral Home, helping with funerals, flowers etc. and owner Mike Nathe. He made many Friends…

BLESSED Be the Memory of Wilbert G. Fueller, Bismarck N. Dak. He will be missed by Many….