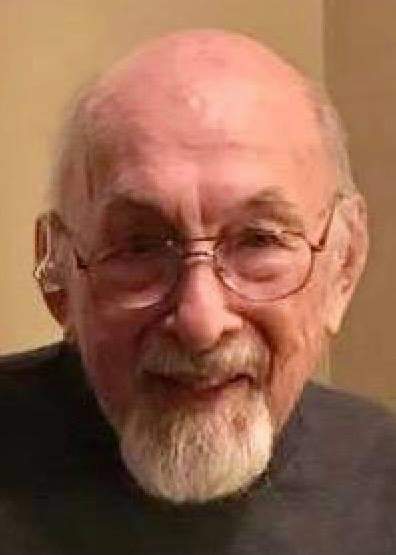 Posted at 20:58h in Uncategorized by staff 0 Comments
Share: 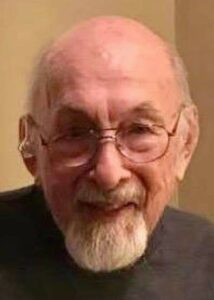 Walter Edward Ensminger, 100, of Grants Pass, died Saturday, March 14, peacefully in his sleep at home. He was born February 26, 1920, in Monango, North Dakota, to Gottfried and Lydia Ensminger, one of ten children, delivered by a midwife. After graduating from Monango High School in 1939, he joined the Civilian Conservation Corps (CCC), followed by the North Dakota National Guard.

As international tensions grew, his Guard unit was activated into the 164th Infantry Division of the U.S. Army. They were deployed to the South Pacific where he served in the early stages of the Guadalcanal Campaign. After nearly dying of malaria and dengue fever on Guadalcanal, he was given a medical discharge and later awarded the Bronze Star for heroism.

Following a stint working in Los Angeles, he enrolled at the University of North Dakota in Grand Forks, pledging to the Sigma Chi fraternity, and earning a Bachelor’s degree in Secondary Education in 1951. He later earned a Master’s degree in History from Southern Oregon State College in 1962.

In 1952, Walt married Jean Olive Stewart of Angus, Minnesota, and they moved out west. He began his teaching career in Las Vegas, Nevada, then moved to Klamath Falls, Oregon, where he taught three years at Henley High School. In 1956, he accepted a position at Grants Pass High School, teaching US History, American Government, and advising the Toka yearbook. He remained there until his retirement in 1982.

In his spare time, Walt was an active member of the Grants Pass Duplicate Bridge Club, becoming the first player in Southern Oregon to achieve the American Contract Bridge League’s highest honor, the title of Life Master. He continued to play–and win–well into his nineties. He was also a longtime member of the Grants Pass Elks Lodge and the Grants Pass Country Club, in addition to his memberships in the Veterans of Foreign Wars (VFW) and Disabled American Veterans (DAV). Hobbies included fishing, duck hunting in North Dakota with his brothers, reading, crossword puzzles, cooking, gardening, and canning. He enjoyed sharing his home-canned salsas and chutneys with friends and neighbors.

He will be laid to rest alongside his beloved Jean at the North Dakota Veterans Cemetery in Mandan, North Dakota.