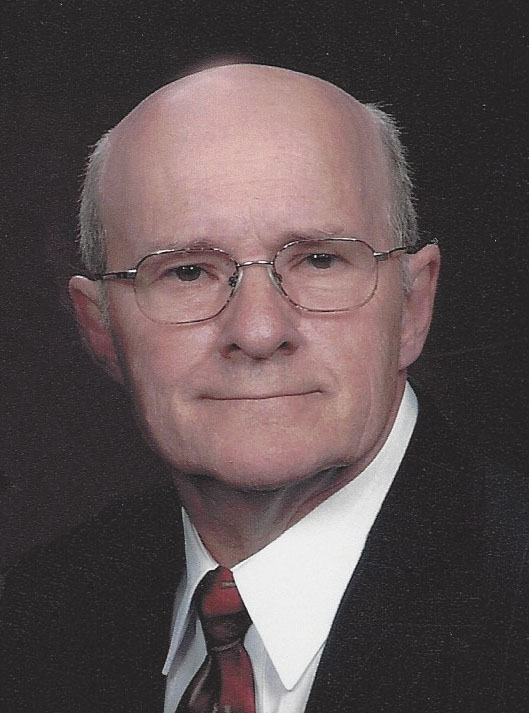 Posted at 19:50h in Uncategorized by staff 0 Comments
Share: 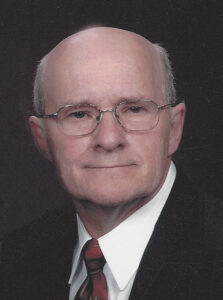 Vernon “Vern” Henry Humann was called home by the Lord on November 10, 2020, at the age of 83 after a three-year battle with pancreatic cancer.

Burial will be held at the ND Veterans Cemetery, Mandan.

Vern was born June 30, 1937, to John and Elizabeth (Goehring) Humann.  He grew up near Hazelton and graduated from Hazelton High in 1955.  He joined the army and was honorably discharged in September of 1957. On December 30, 1956, Vern married Gladys Jane Schlittenhart, his high school sweetheart.  They lived in Manhattan, KS, near the Ft. Riley Army base.  After his time in the military, they moved to Bismarck where Vern began working for Osco Drug and then the Tempo Store, transferring to Grand Forks, Watertown, SD and St. Cloud, MN.  In 1969 they purchased the Gambles Store in Mandan.  Highlights of the 10 years with Gambles were winning many trips out of the country.  After selling the store he worked in real estate, then at Sears until he retired.

In earlier years Vern enjoyed hunting, fishing, and baseball.  During Vern’s time playing ball, he once got a hit off the pitcher, Satchel Paige. Satchel came to Bismarck to play ball and went on to play baseball in the major leagues.

During his retirement years Vern enjoyed working on his tool collection, metal detecting, yard work and gardening.  He was especially proud of his huge rhubarb plant in his back yard. His back-yard birds were well-fed, and he enjoyed watching them as they came to feast at the birdfeeders that he would constantly fill for them.

Blessed to have shared his life are his wife, Gladys; three daughters, Zona (Jim) Vogel, Darla (Mark) Pueppke, and Sheila Humann; and his one and only special granddaughter, Hattie Pueppke.  He is also survived by his brothers, Larry (Ramona), Richard (Karen), and Tom; sisters, Lorna Ohlhauser and Karen Sakellariou; sisters-in-law, Marilyn Humann and Marlean Ohlhauser ; and many nieces and nephews.

Preceding him in death are his parents; brother, Byron Humann; one sister-in-law and four brothers-in-law.