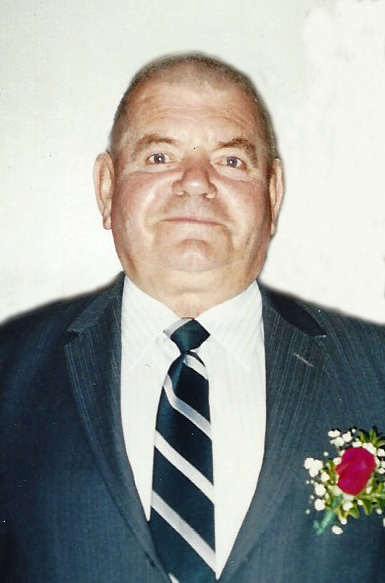 Posted at 18:53h in Uncategorized by staff 0 Comments
Share: 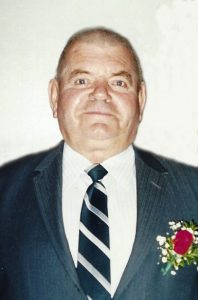 Vern was born on March 10, 1933 to Alfred and Gerdine (Hoffman) Hoover.  He graduated from Bismarck High School and went on to attend the University of North Dakota and State School of Science in Wahpeton.  He was proud to serve in the U.S. Army where he was honorably discharged in March of 1961.

Vern married Barbara Andrews on September 22, 1967.  On August 27, 1973, Verna was born to them.  Vern enjoyed gardening and family gatherings.

Vern was preceded in death by his parents and brother, Elmer.