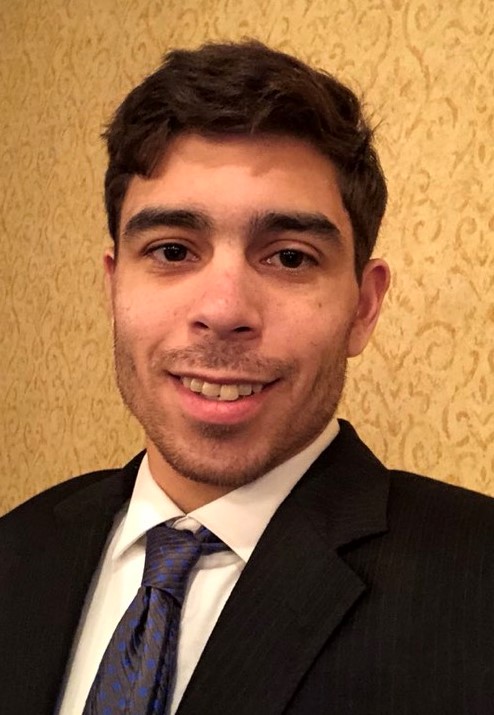 Posted at 20:25h in Uncategorized by staff 0 Comments
Share: 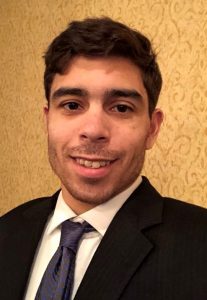 Tim Hines was born with a heart that had three chambers instead of four. His heart required a lot of attention and surgical maintenance. Despite this, Tim explored the world and embraced adventure with open arms. He approached his life with optimism and energy that made a positive impact on everyone he met.

Tim graduated from Western Carolina University in 2010 after earning dual bachelor’s degrees in Political Science and English. Tim’s first love was politics, and he participated in multiple state-level and national-level political campaigns all over the United States. In 2018, Tim moved to Bismarck and began working with the North Dakota Democratic-Nonpartisan League Party for a short campaign. Later that year, Tim accepted a position teaching Social Studies at the Standing Rock Community School in Fort Yates. Teaching was his true love, and he was inspired every day by the warmth, acceptance, and spirit of the Standing Rock Sioux Tribe. He was an active member of the school community and a mentor to his students. He looked forward with pride to seeing the students he began teaching as sophomores graduate this year. Sadly, his beautiful heart had other plans, and Tim departed this world a week before the ceremony.

Tim is survived by his mother and step-father, Catalina and Phil Webster; his father and step-mother, Michael and Gina Hines; his step-brothers Wesley and Phillip; his maternal grandfather Jorge E. Cruz; his paternal grandparents Gerald and Janet Hines; his maternal first-cousins, Timothy and Karen Halstead; his paternal great-aunts, Judy Bell and Noni Burgen; his maternal aunt and uncle, Sarieta and Dennis Brummitt, his maternal aunt and uncle, Carlita and Mikel Withers, his maternal uncle and aunt, Jorge W. and Rebecca Cruz; his paternal uncle and aunt, Christopher and Kathleen Hines; multiple cousins and extended family members. Tim is also survived by his boyfriend Tyler, his dearest friend Brodie, and his myriad friends, colleagues, and students, all of whom he considered family.

Services for Tim will be held in New York on July 24, 2021, from 1-3 pm at the Grace Christian Fellowship Church.