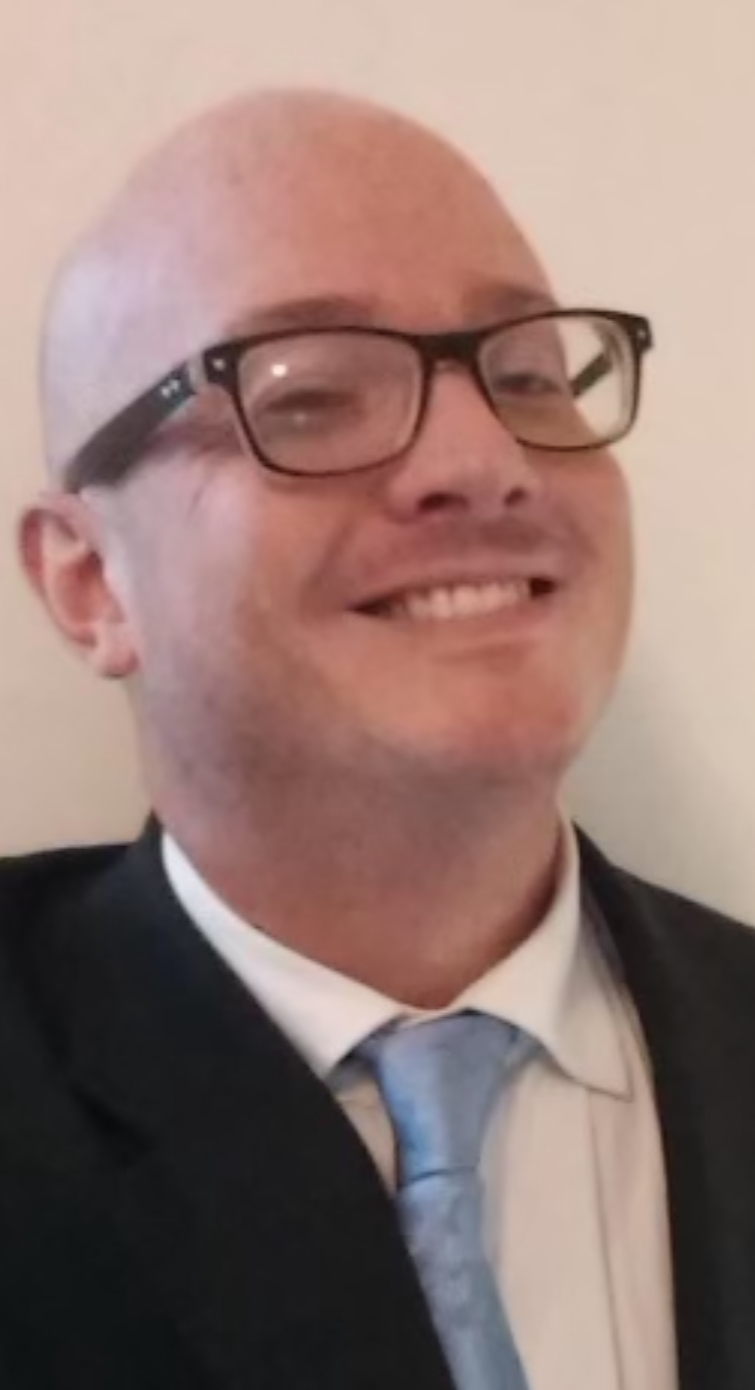 Posted at 16:13h in Uncategorized by staff 0 Comments
Share: 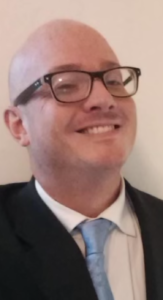 Thor grew up in Bismarck and obtained his GED in 2000. He entered the United States Navy and was an aircraft handler on the USS Carl Vinson. One of his greatest memories was to be in the movie, Behind Enemy Lines, that was filmed on the USS Carl Vinson. Thor became a torpedoman and was transferred to Virginia where he met Leah. They moved to Bismarck and were married in 2007.  Two children were born to this union, Charlise Alexandra and Thor Jonathan Jr.

In 2012 they moved to Hagerstown, MD. He went to a community college and studied a love of his, art.

Thor was a humorous guy, making his brother and sisters laugh whenever he could. He sang loud and in his younger years acted in numerous plays. He found the Lord and this love was evident in him wanting to make sure others knew their Lord also by asking, “Do you know your Lord and Savior?”

He was preceded in death by his paternal grandparents, Chick and Eunice Swenson; maternal grandfather, Michael Walter; and nephew, Brennen Kyle.

In lieu of flowers please donate in Thor’s name to Warriors Heart, veterans.warriorsheart.com or New Freedom Center, in Bismarck, requesting it goes to helping veterans.

A graveside service will be held at the North Dakota Veterans Cemetery, Mandan on Thursday, July 22, at 2:00 PM.