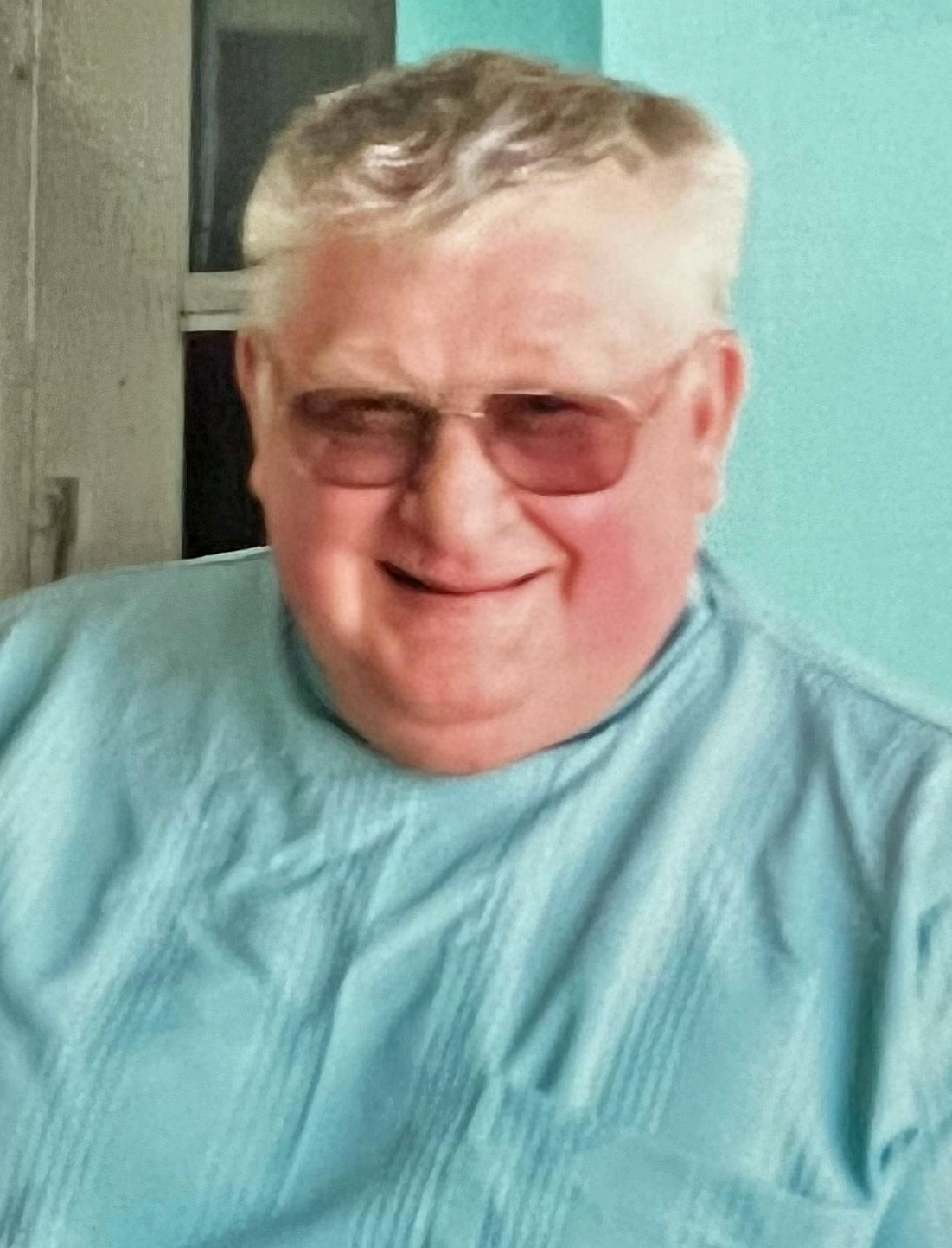 Posted at 14:53h in Uncategorized by staff 0 Comments
Share: 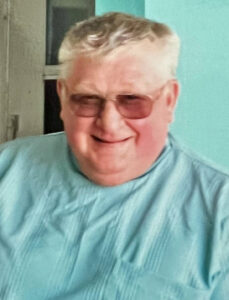 Tom was born on July 27, 1942, to John and Virginia Longre in Kenmare, ND.  He attended school at Kenmare Public School. He spent a lot of his younger years at the home of Uncle Bill and Aunt Margy Hiatt in the Turtle Mountains of Dunseith, ND.  While living there he attended school in the one room Achworth school on the Hiatt property.

He joined the Army in December 1966 with an honorable discharge in December 1968.  His service time was spent stateside but he was a Vietnam War Era veteran because of the dates of service.

He married Delores Emerson from Mohall in December of 1969 and they were married for 50 years.  They made their home in Libby, MT where Tom was employed at the St, Regis Sawmill for twenty plus years.  When the mill closed, they spent a short time in Las Vegas, NV and Portland, OR.  In 2007 they moved to Belcourt, ND to enjoy their retirement.  Delores passed away August 5, 2019,

In his early years Tom enjoyed hunting & fishing.  After he moved to Belcourt Tom was active in many ways at the Turtle Mountain Retirement Complex.  He was always giving a helping hand to many residents and picking up mail at the Post Office for the complex.  He was proud of his community garden.  His greatest enjoyment was card playing.  He spent many afternoons and evenings at the community card table and played in several card tournaments.