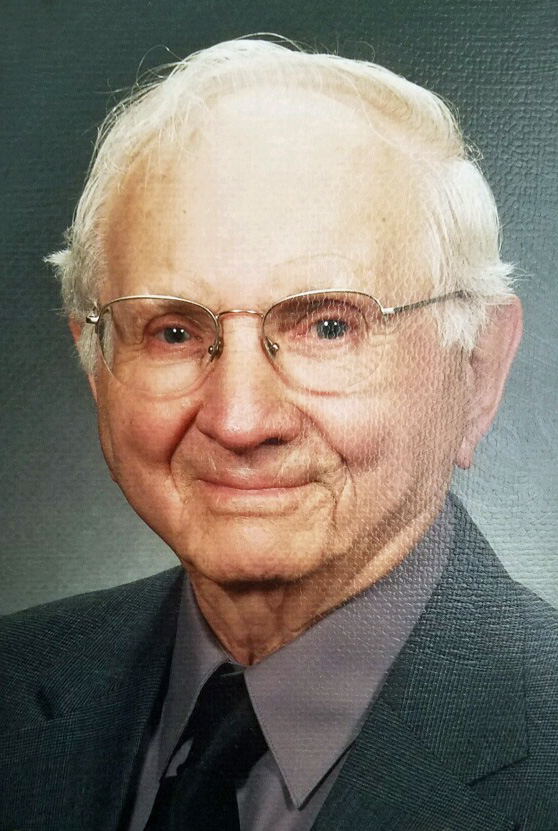 Posted at 22:04h in Uncategorized by staff 0 Comments
Share: 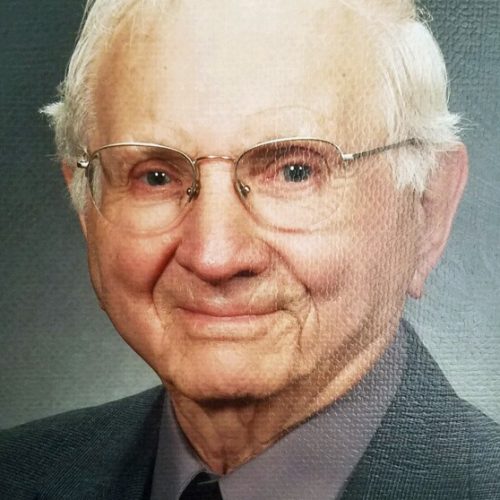 Ted was born on July 4, 1925 on the family farm in Rural McLean County, North Dakota the son of Christ and Christine (Bonnet) Wanner. He was raised on the family ranch near Mercer, ND, where he attended country schools through the eighth grade. He assisted with the operation of the family farm prior to enlisting in the Armed Services and had a 30 + year career with the ND State Penitentiary and also ran a house painting business with his family.  Ted was united in marriage to Doris Hohimer on July 14, 1962 in Bismarck where they made their home. He and Doris enjoyed traveling, camping and fishing in their younger years and trips to the casino and visiting with family and friends in their older years.