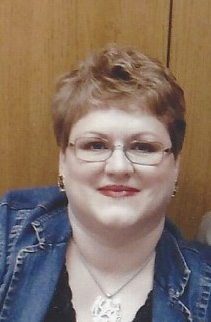 Posted at 18:24h in Uncategorized by kkbold 0 Comments
Share:

Tamara R. Josephson, 49, Lincoln, passed away Sunday, April 14, 2019 at a Bismarck hospital. A memorial service will be held at 3:00 p.m., Thursday, April 18, at Bismarck Funeral Home. Family will be receiving friends one hour prior to the service.

Tamara Ranea Will was born November 27, 1969 in Bismarck to Edward and Virginia (Schatz) Will. She grew up in Bismarck and graduated from Bismarck High School. She then attended Bismarck State College.

She worked for the ND State Tax Department.

She is preceded in death by her father Edward and her grandparents.