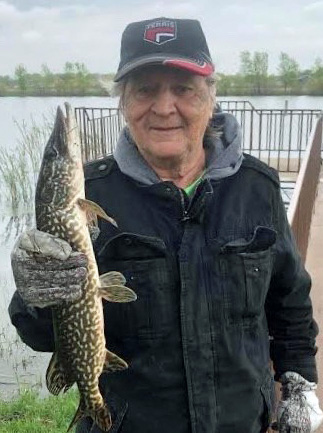 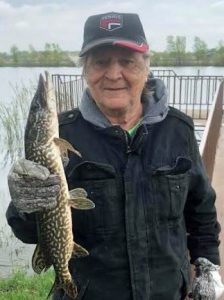 Steven Thompson, 70, Bismarck, passed away peacefully with his family by his side, on November 23, 2019 at a Mandan Care Center. Memorial services will be on Wednesday, November 27, 2019 at 11:00 a.m. at the Bismarck Funeral Home.

Steve was born on September 6, 1949, in Northwood, ND to Earl and Lila (Enger) Thompson. He was raised and educated in Hatton, ND, graduated from Hatton High School and proudly served in the Army from 1969-1971.

Steve was dearly loved by his family and enjoyed fishing, cruise nights, car shows and tinkering in his shop. He was able to transfer his knowledge and love of woodworking and mechanical craftsmanship to his children. His love of animals was undeniable, and his favorite moments were with his children and pets.

Steve is survived by the mother of his children Rose, his daughter, Serena Dietrich and her daughter Hazel, Oregon, son, Jesse, Bismarck, son, Lance and his daughter, Genesis, Bismarck, daughter, Chelsie Hammargren (Jordan) and their sons, Zeke and Aden, Bismarck.

Steve was preceded in death by his parents, brothers, Richard, Baby Thompson and Dennis.