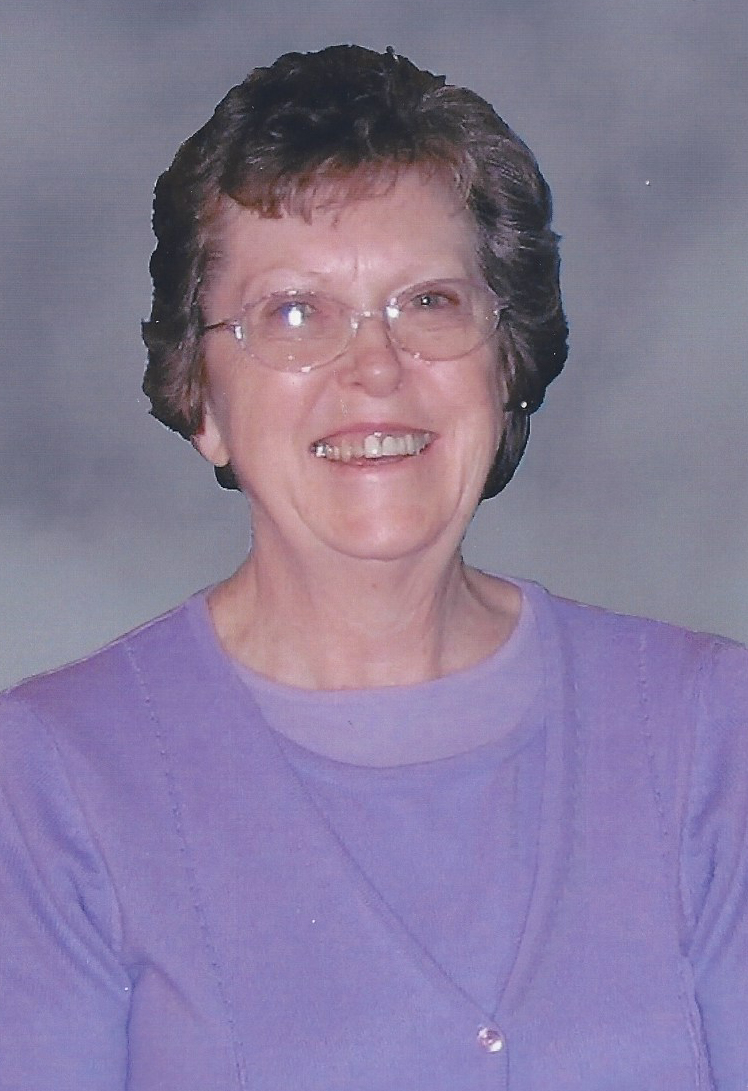 Posted at 18:32h in Uncategorized by staff 0 Comments
Share: 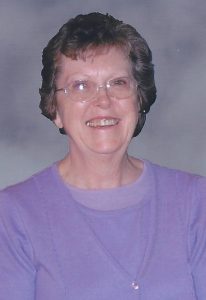 A gathering will be held on Friday, April 16, 2021, from 4:00 – 6:00 PM at the Bismarck Funeral Home.  Cremation has taken place and a private family burial will be held at Fairview Cemetery.

Stella was born on July 1, 1937 to Harry and Verla (Miller) Smith in Minnewaukan, ND.    In 1956, she graduated from Leeds Public School.  After graduation she attended Dallas Dental School in Dallas, TX, graduating in 1962.  She worked as a dental assistant in Colorado where she met Wilbert Kostenko.  They were married on March 17, 1967 in Aurora, CO and later they moved to Butte ND where they had two children.  Later she attended Minot State University and graduated from there with a degree in History in 1982.  After divorcing in 1982, she moved to Caldwell, Idaho where she lived for 24 years before moving back to North Dakota to spend her retirement years with her grandson, Ryan.  Stella enjoyed reading, gardening, and going for long walks in her neighborhood.

She was preceded in death by her parents; brother, Harold, three sisters, Rosella Vago, Deanna (Lawrence) Berg, and Clara Gibb; and sister-in-law, Barbara.