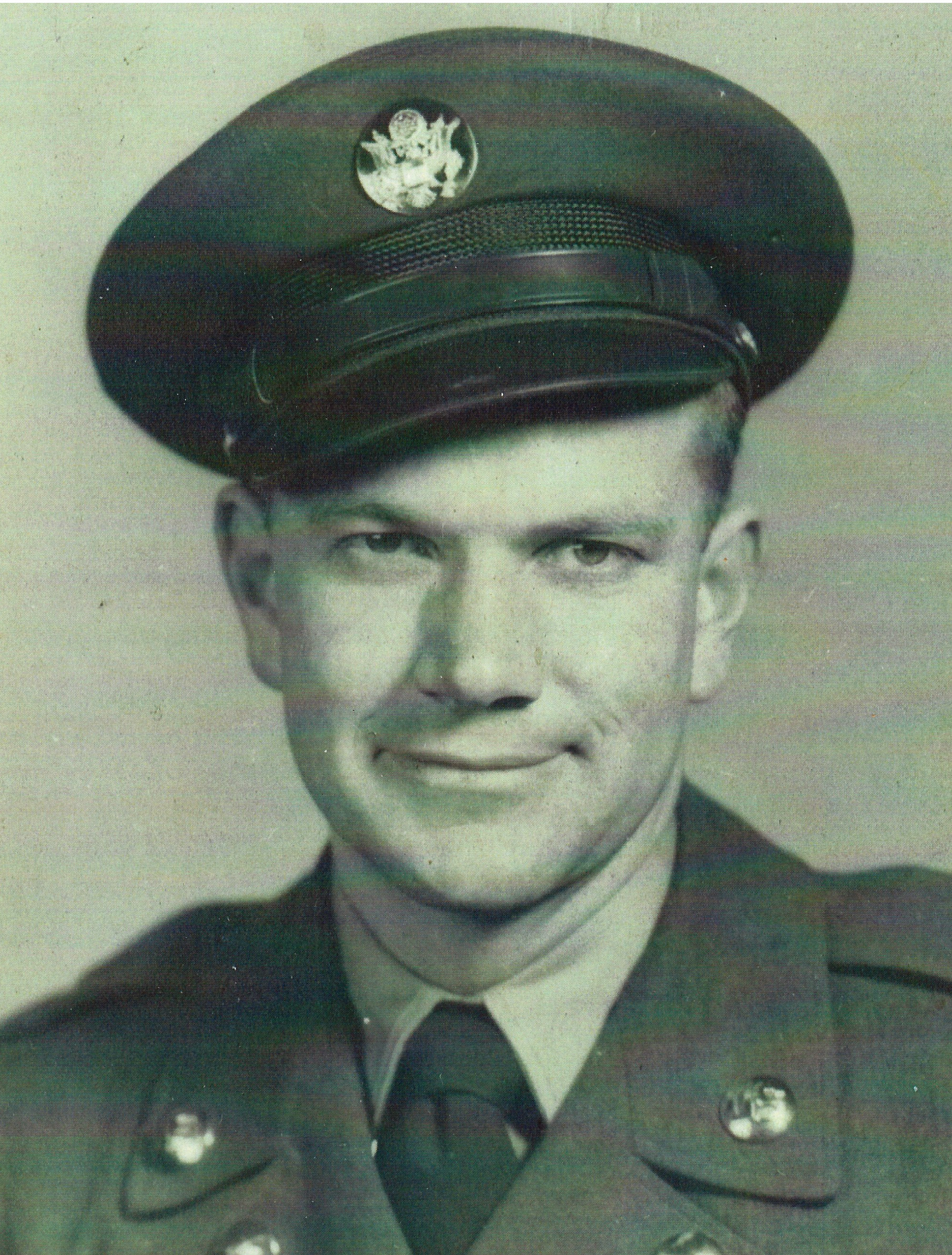 Posted at 18:16h in Uncategorized by kkbold 0 Comments
Share:

Red proudly served our country in the U.S. Army, in Korea.  He was a loving husband, father, grandfather and great-grandfather.  Red had a very successful career with Consolidated Freightways for over 40 years and was a member of the Teamsters Union.  Along with spending time with his family he loved to golf and was an avid fisherman.