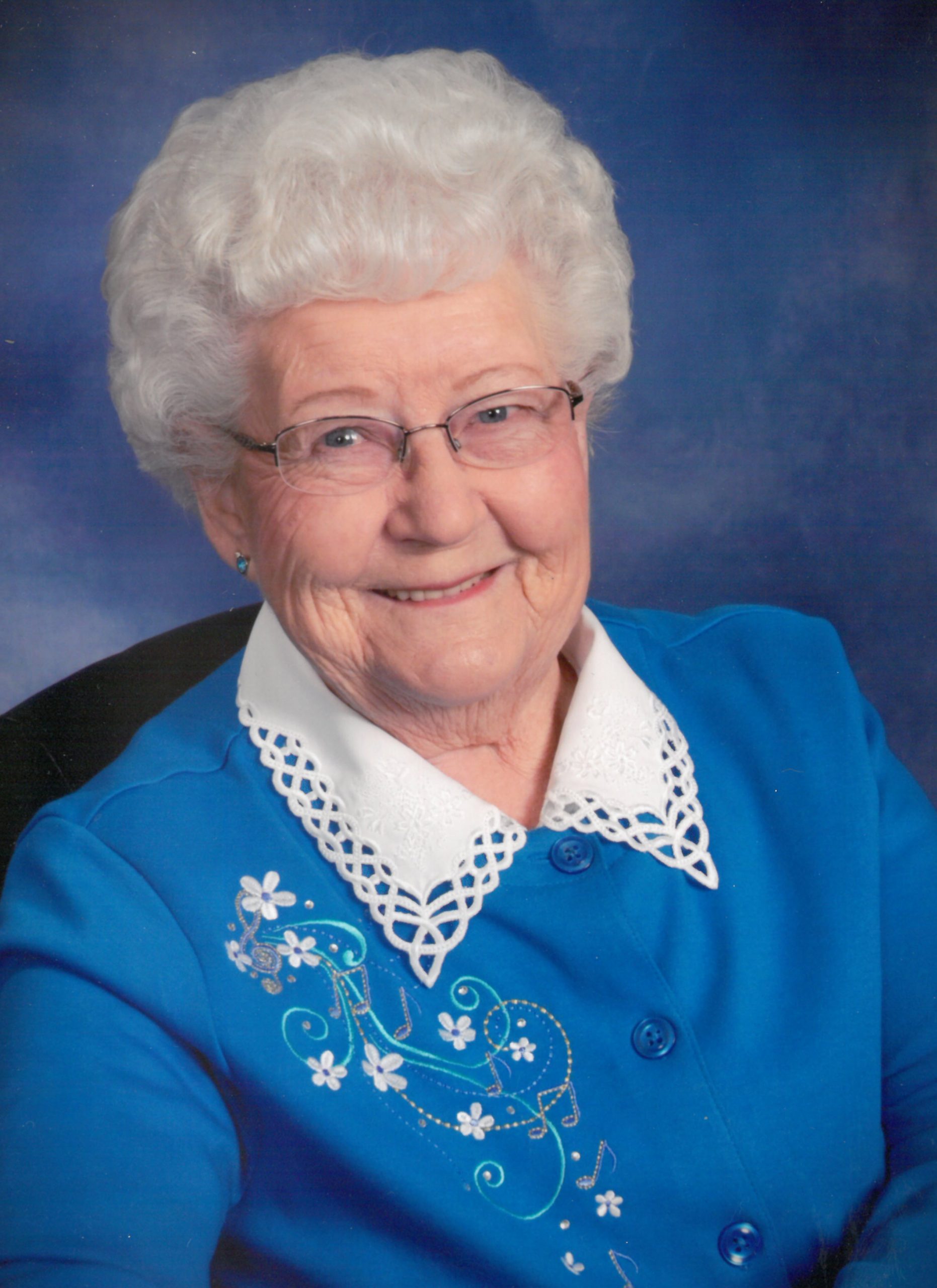 Posted at 21:14h in Uncategorized by staff 0 Comments
Share: 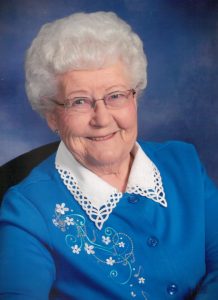 A Memorial Service will be held on Friday, June 25, 2021, at 2:00 PM at Corpus Christi Catholic Church, Bismarck ND.  A Livestream of the Service will be available on the Bismarck Funeral Home Facebook page.

Ruth Elaine Wateland, eldest daughter of Olga and Melvin Wateland, was born in Galchutt, ND on January 30, 1927. She attended school at Ibsen Township School and Wahpeton High School.  During high school she worked at a bakery in Wahpeton.

Ruth married the love of her life, Gordon Kutzer, on November 19, 1947, in Wahpeton and they moved to Oakes that year where she worked at Super Valu until they started their family.  They had their five sons while they lived there.  In 1973 she started her 50 years of self-employed baking of all occasion cakes.  In 1974 Gordon’s work took them to Bismarck.  She worked at the Kelly Inn and continued baking.

In 1987 upon retirement, they moved back to Oakes. Ruth and Gordon loved to go dancing and spending time with family and friends. In 2006 they returned to Bismarck to be closer to family. Ruth and Gordon were happily married for 63 years before he passed in 2010. Ruth continued to enjoy the company of her friends, cards, and puzzles at Brandon Heights, Bismarck

Ruth was an excellent baker, and her family and friends were blessed to enjoy her baked goods made with love. There were always homemade cookies on hand in case someone dropped by. Ruth made so many celebrations better with the many, many cakes she decorated over the years for birthdays, weddings, baptisms, and graduations.  She loved spending time with her grandchildren and great-grandchildren who brought her so much joy over the years.  She was active in many clubs including the American Legion Auxiliary, Study Club, and Garden Club as well as Altar Society and CCD in her church.

She was preceded in death by her husband, Gordon; sons, Terry, Bryon, and Paul; her parents; brothers, Jervis, Wallace, Glen, and Kermit; sisters, Gloria Lund and Betty Johnson.