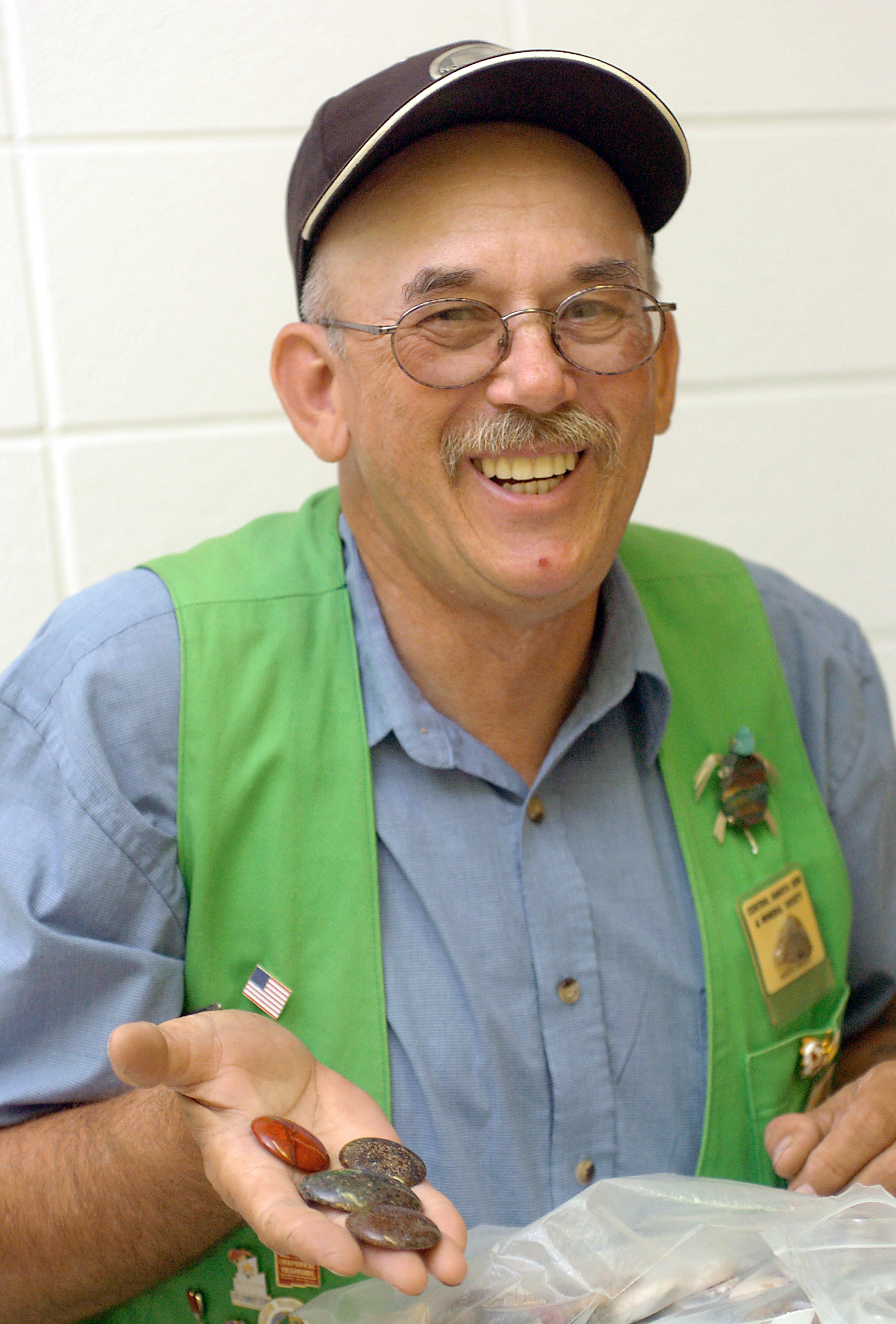 Posted at 17:12h in Uncategorized by staff 0 Comments
Share: 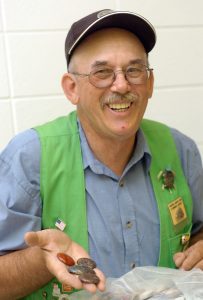 Will Kincaid/Tribune: Russ Oliger shows off some of his fossilized dinosaur bones at the Gem and Mineral show.

No visitation will be held as cremation has taken place.

Russ was born on January 9, 1949 to Donald and Mildred (Williamson) Oliger in Bismarck, ND.  He was raised and educated in Bismarck and graduated from BHS in 1968.  Following high school, he enlisted in the United States Marine Corp in January of 1969 and was honorably discharged on May 31, 1989.  Russ was a member of the Central Gem and Mineral Society and loved teaching and showing his many stones and rocks.  He loved to golf everyday with his brother, Ray, and brother-in-law, Del.  Also, he was an avid marksman and collected guns.

He was preceded in death by his parents; one son, Karl; 3 brothers, Marvin, Donald, and James; 1 sister, Margaret Olsen; and 2 nieces, Linda Wetsch and Vicki Ketterling.