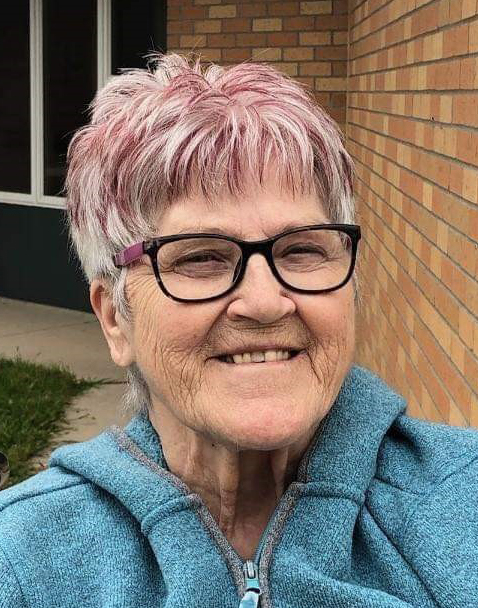 Posted at 18:43h in Uncategorized by staff 0 Comments
Share: 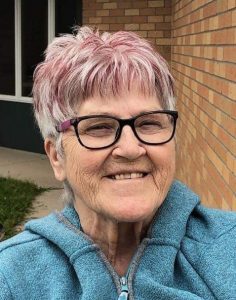 Rosemary was born October 1, 1938, in McIntosh, SD to Archie and Anne (Rowell) McGregor.  She graduated valedictorian from Fort Yates high school in 1956.  She married John Magilke in August of 1956, from that union they were blessed with six children, Gus (Tammy) Magilke, Anita (Jay) Elkin, Amanda (Keith) Dinius, Jesse (Jackie) Magilke, Heidi (Chad) Meier, Kateri (Jay) Meier. While raising her children she attended college and graduated with a bachelor’s degree in Business Administration. In 1988 she was joined in marriage to Gale Harn and was blessed to add another son to her family, Justin (Sandy Stender) Harn. She married Tom Stetzler in 2007.

Rosemary adored her twenty grandchildren and thirty great grandchildren and was very proud of them. A loving sister, mother, and grandmother, generous in wisdom and spirit, she was always quick to find humor, even in life’s difficult situations. She will be greatly missed by those whose lives she has touched.

She is also survived by four sisters, Marlys, Ellen, Trish and Trudi, sisters in law, Evelyn, Julie, and Kay.

She was preceded in death by grandson, Elliot, son in law, Jerry, four brothers, Jim, Leslie, Leon and Bill and one sister, Anita.