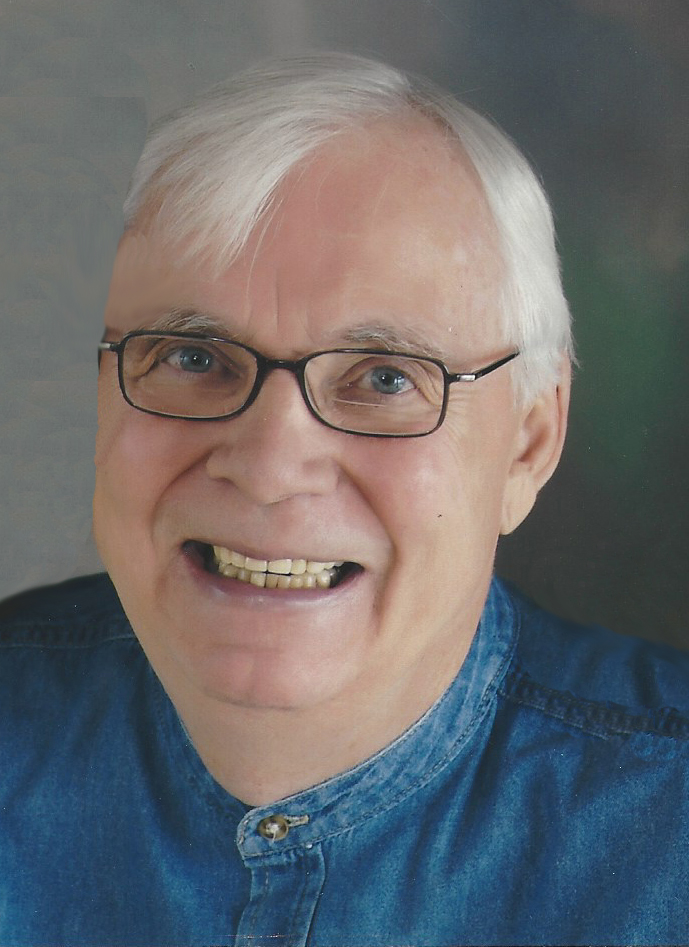 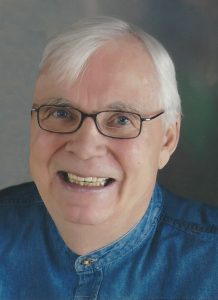 Robert Westby Nelson, 80, of Bismarck, ND passed away on February 22 at Sanford Hospital in Bismarck.  There will be a private burial in the Spring at Sunset Memorial Cemetery in Jamestown, ND.

Bob was born June 1, 1940 in Rolette, ND.  He attended school In Rolla, ND where he was active in sports – an excellent basketball player and football quarterback.  He graduated from Rolla High School in 1958, and after a short stint as a deejay attended UND majoring in physical education and history. He went to work as a caseworker for Rolette County and then went back to school graduating from the University of Washington as a licensed clinical social worker.  While attending grad school, he worked for the King County Court System.  Bob went to grad school on a stipend from ND so had to work two years in ND as a social worker.  He was placed in the Mental Health Center at Jamestown, ND where he met his wife, Roberta, who took one look at him and thought he was a cocky hippy with long hair, a beard and lamb chops, yet was quite handsome and well dressed.  She soon changed her attitude as they eventually married, lived in Jamestown until 1975 and then moved to Bismarck.  Bob worked for the Department of Human Services as director of Child and Family Services until he retired in 2001.

Bob was an avid reader, loved old country music, going to thrift stores looking for rare finds, was a lifetime coin collector, and was a walking film encyclopedia. His heroes were Gene Autry, Joe DiMaggio, and Bobby Knight.  As a little boy in Rolla, you could always find Bob at the movie hall as his friend’s father owned the theater.  Those old westerns made quite an impression on young Bob as he and his pals, all decked out in their kerchiefs, guns and holsters tied a little girl to a tree until her mother came to her rescue.

Bob is survived by his wife, Roberta, and their son Lanny, two girls from a previous marriage, Dawn and Stacey, his sister, Deborah, and her husband, Paul Hinton, Garden Grove CA; sister, Kay Fugere, Mesquite, NV; brother, Roger, Anaheim, CA and several nieces and a nephew.

He was preceded in death by his parents, Ruth and Nels Nelson, a brother, Ron Nelson and his son, Scott.