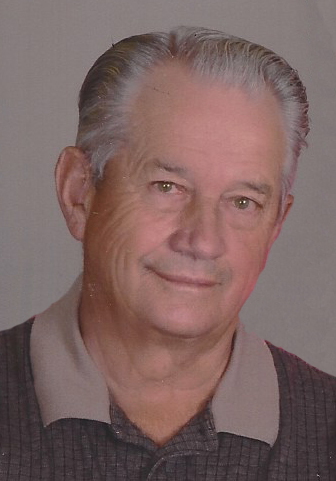 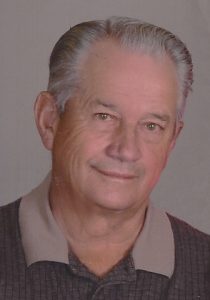 Robert “Bob” Brown, 79, Bismarck, passed away on Dec. 28, 2020 in a Bismarck Hospital.  Funeral Service will be held on Saturday, Jan. 2, at 11:00 a.m. at the Bismarck Funeral Home with Msgr. Gene Lindemann officiating.  A livestream of the service will be available on the Funeral Home Facebook page and later posted on their website.  Burial will be held at the Sterling Cemetery in the Spring.  For those attending, please practice social distancing and wear masks.

Bob was born on August 7, 1941 to Roy and Maxine (See) Brown in Bismarck.  He grew up in Sterling, North Dakota.  He graduated from Bismarck High School and attended Bismarck Junior College for 2 years.

Bob along with his brother, Bill and Dad, Roy, worked with and raised cattle all their life.  They progressed from a commercial herd to a purebred Simmental Ranch.  Bob continued to be attached to cattle all his life – never missing a bull sale and making special visits to the Kunkel Ranch at New Salem to work and see his lifelong friend, Dusty.  Bob did grounds work around their condominium and continued his love for farming by having a space at the Bismarck Community Garden.  He grew tomatoes, cucumbers, squash, beets, onions and he even experimented with a cotton plant.  He was an avid Green Bay Packers Fan and also loved the Philadelphia Eagles and the NDSU Bison.  He was an avid bowler and golfer.  Bob enjoyed cooking and baking.  He was so very proud of the things he made and was so worried they would not be right.  Always successful.  He was constantly playing practical jokes.  Anyone he could trick – watch out – he got you.

The recording of the service is posted here.