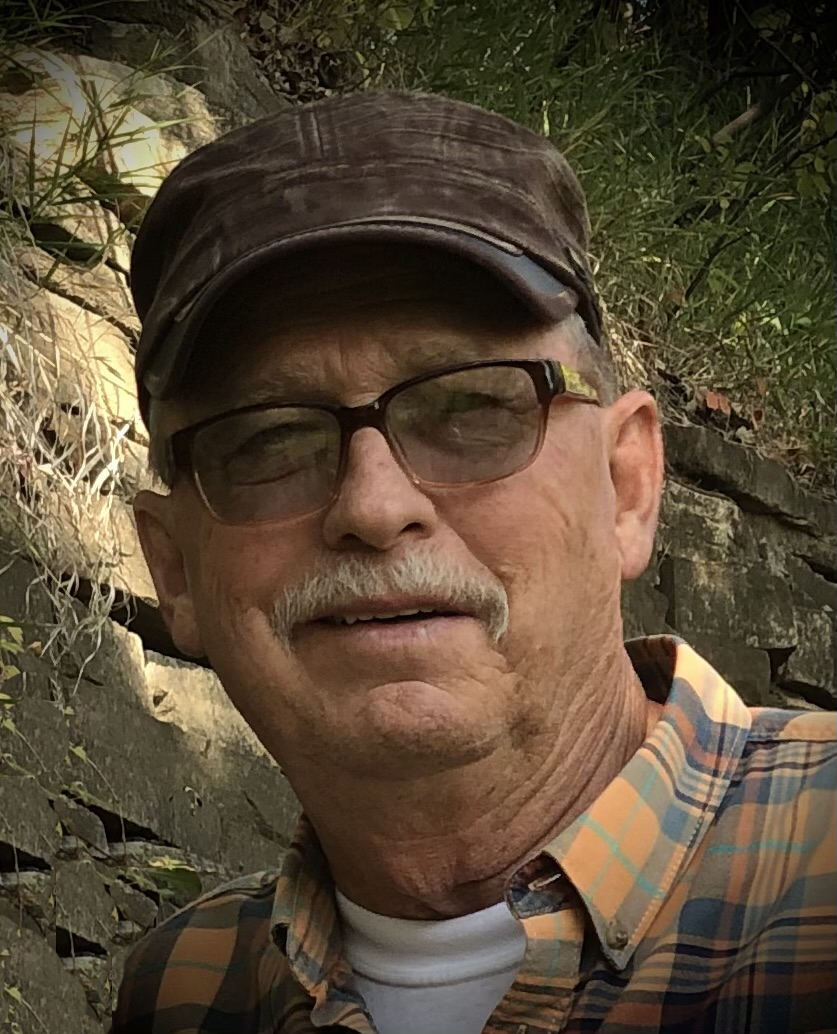 Posted at 17:47h in Uncategorized by staff 0 Comments
Share: 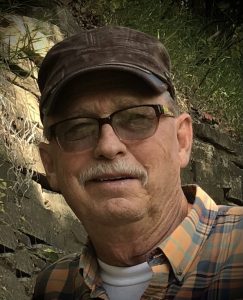 Richard “Rick” Bergquist, 71, of Bismarck passed away on December 31, 2020 in a Bismarck Hospital.

A Memorial Service will be held on Wednesday January 6th at 11:00 AM at the Bismarck Funeral Home with Pastor Trish DeBoer officiating.  A livestream of the service will be available on the Funeral Home Facebook page and later posted on their website. Burial will be held at the Fairview Cemetery, Bismarck, with full military honors.  For those attending, please practice social distancing and wear masks.

Family will be receiving friends on Tuesday from 5:00 pm. to 8:00 p.m. at the Bismarck Funeral Home with a prayer service at 7 p.m.

Not long after returning home from Vietnam, Rick met the love of his life, Mary Jo Hanson; while driving around with his cousin, Dave Bergquist. They would marry on November 2, 1974 in Washburn, ND and together had four wonderful children.

Rick worked in Gwinner at Bobcat, then spent time as a carpenter, before settling down in Bismarck working with Rocky Gordon Co. as the Property Maintenance/Office Manager for 34 years, when he retired in 2015.

While in Vietnam, drinking became a prevalent way to cope, and he would continue to drink while returning from war.  After several years and some rough roads, he sought treatment for his drinking.  Rick achieved 45 years of sobriety this January.  He stated, “AA Saved my life”, and up until his death he remained dedicated to his meetings and his deep friendship with his AA Family at 14 & C.  He was very proud of this achievement and his family and friends never missed celebrating his achievement each year.

Rick enjoyed traveling, fishing, motorcycling, antiques, and camping. He has visited every state but Hawaii, made fishing trips to Canada and had numerous tenting trips along the countryside with some of his dearest friends. Rick was an avid photographer and captured many memories of his adventures.  The recent years, Rick and his wife started making winter trips to Arizona, where he became fond of the snowbird life. He loved to be with his children, grandchildren, and great-grandchildren. Rick was willing to do anything to better their lives and give them wisdom to take with them.  He loved bringing the family together by grilling for them in the summer and making his homemade soups and chili in the colder months. He was a great conversationalist, storyteller, and genuine listener.

He was preceded in death by his parents, Emil and Helen (Johnson) Berqquist; and brother in law, Darrel Kueffler.

A recording of the service is posted here.