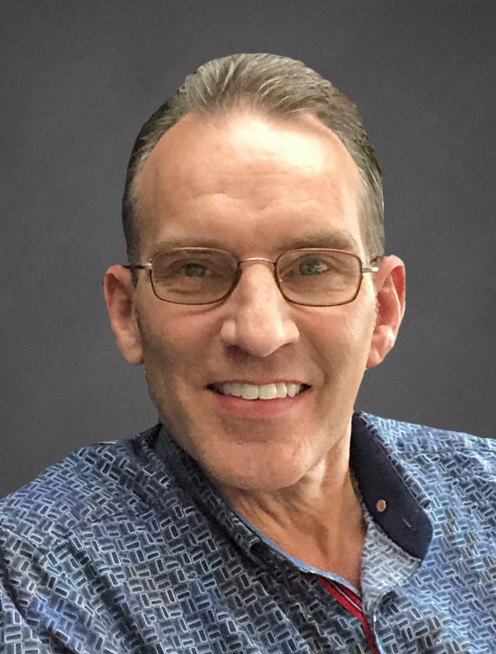 Posted at 21:07h in Uncategorized by staff 0 Comments
Share: 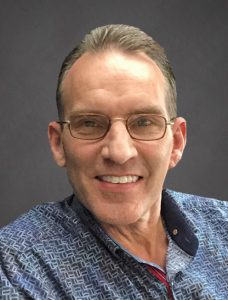 Richard Paul Bohrer passed away on the evening of September 27, 2020, at Sanford Medical Center, Bismarck, surrounded by family and friends. He was 54 years old.

Mass of Christian burial will be held at 2:00p.m. Thursday, October 1st, at Cathedral of the Holy Spirit, 519 Raymond St, Bismarck, with Father Ehli officiating. Burial will be at St. Mary’s Cemetery, Bismarck. A livestream of the service will be available at cathedralparish.com.

A visitation will be held from 5 to 8 p.m. on Wednesday at Bismarck Funeral Home, with a Prayer Service and Rosary at 7:00 p.m.

Richard was born Jan. 13, 1966, in Bismarck, to Wesley and Mary Ann (Berger) Bohrer. He attended St. Mary’s Elementary School and graduated from St. Mary’s Central High School. He continued to NDSU and graduated with a master’s degree in Architecture.  Following graduation, he moved to Minneapolis where we worked for KKE architecture firm. One year later he moved back to Bismarck and worked at Tvenge until 2001, then he started his own business, Architectural Concepts Incorporated (ACI).  Richard ran after his elaborate visions of perfection at full speed and God help anyone that tried to get in his way or stop him. Some projects include: Hoskins-Meyer Floral, Lewis & Clark Interpretive Center, Children’s Library, Space Aliens, Cornerstone Bank, WilLiquors, and Dakota Eye North Branch.  In 2011, he supported his wife’s business dream, when she opened SPACES interior design studio.  His clients became a second family.  Richard took on their projects and invested countless hours of thoughtful time, energy, and laughter into the completion of these cherished buildings.

Richard married Lisa Betchner in 2005 and together they raised their son Ryan.

Family was the most important thing in Richard’s life. From the family business (Hoskins-Meyer), to the cabin at lake Isabel, to Christmas traditions, Richard took the ideas of others and made them ten times better.

Richard’s whimsical and mischievous approach to life gave others some incredibly rich experiences.  Whether the crazy boat rides at the lake, dart wars at Christmas, or impromptu drinks and snacks around the breakroom table, Richard insisted that everyone live life full of laughter, love, and faith.

On Jan 2nd, 2006, Richard was diagnosed with a rare blood disorder that he did not let define him. Most people who met him, never knew about his daily struggles. Richard’s motivation to fight these battles was Ryan.  He wanted to show and give him the world. Ryan was the reason Richard rebounded so quickly when he was knocked down during the hard times.

As the physical challenges compounded, Richard was not able to do things he used to love, so he began to master cooking.  If you were ever invited to attend one of his “banquets” you were never disappointed, because everything Richard had or did was “Top Shelf”.  The incredible thing is he shared these gifts with everyone and expected nothing in return.  The gift of Richard, gave us all hope that life is not boring and mundane.  Love and laughter were at is core.

He is survived by his wife Lisa and son Ryan;  his mother, Mary Ann; his brother, Dave (Cathy) their children, Caitlin and Collin; his sister, Mary (Matt) Puetz and their children, Katie, Hunter and Connor; his nephews, Matt, Mike, and Nick; his in-laws, Pete and Marie Betchner; Lisa’s sisters, Teresa Klein, Amy Lantz, Pam Morel; their spouses and nine nieces and nephews.

Richard was preceded in death by his father, Wesley; his brother, Byron; and unborn child Sami.