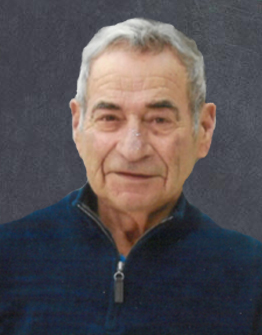 Posted at 20:15h in Uncategorized by staff 0 Comments
Share: 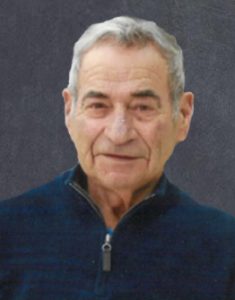 Dick was born on December 27, 1939, to Ben and Bernice Orne on the family farm.  He attended country school graduating from Driscoll High School in 1957.  He worked various jobs in his younger years.  On August 22, 1959, he married Yvonne (Vonnie) Morast.  Following their marriage, they moved to Bismarck where he worked at Bill Skelly.  In 1960 he joined the Bismarck Fire Department where he worked for 41 years, retiring on May 15, 2001, as Captain.

He is preceded in death by his parents; three brothers; and two sisters.