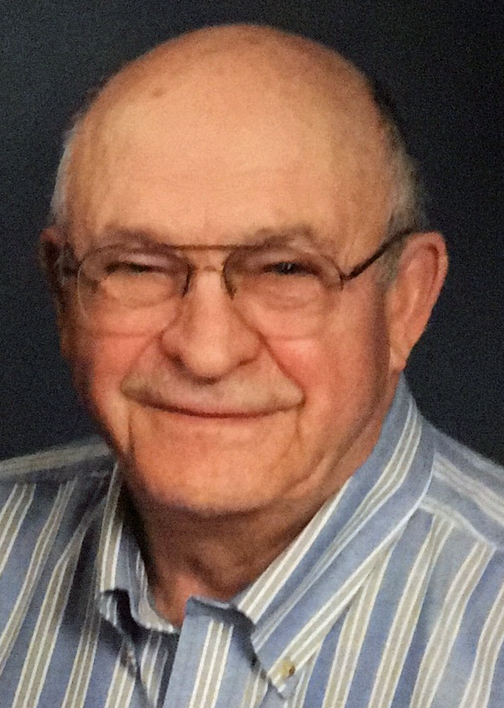 Posted at 15:16h in Uncategorized by staff 0 Comments
Share:

Wallace S. Kraft, 84, formerly of Bismarck, ND, passed away on October 19, 2019, in Des Moines, IA, after a short bout of pneumonia and complications of a stroke.

Funeral services will be held on Friday, Oct. 25, at 9:00 a.m. at Bismarck Funeral Home. Burial will be at the North Dakota Veterans Cemetery, Mandan. 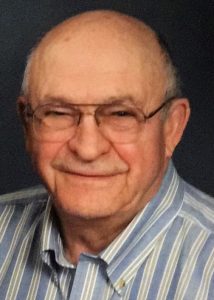 Wally was born on a farm near Karlsruhe, ND, on December 26, 1934, to Sebastian and Mary Eva (Stappler) Kraft. He helped his parents and brother, Pat, with the farming chores. Wally was drafted into the Army after high school graduation in 1952. He was stationed stateside and was honorably discharged at the end of his service. In 1961, he married Helen Halvorson, and they remained married until 2011, when she passed away, just shy of their 50th anniversary. Together they had three children: Mike Kraft, Pam (Merle) Burkle and Nicole Kraft; six grandchildren: Kayla Kraft, Tony Kraft (Brittanie) Mitchell Kraft (Alyssa), Joseph Burkle (Camille Kelly-Forret) Brad Burkle, and Hanna Burkle (Michael Malloy); and five great grandchildren; Marlie Lamarche, Preslie Lamarche, Beckem Kraft, Bohdi Kraft, and Landon Kraft.

Growing up, Wally was very athletic, playing baseball throughout high school and boxing in the Army. He bowled a 300 in 1972. He was an avid hunter and an excellent marksman. Wally obtained his pilot’s license in the early 1960s and was a crop duster for many years, retiring in the mid-1990s. In addition to flying, he drove a semi and hauled cars to dealers.

Wally was the kind of man who could fix anything, including doing all car and household repairs himself. He was also an excellent cook; and he wasn’t happy until everyone was full. The last few years he lived in Urbandale, IA, at a memory care facility. Although he suffered from Alzheimer’s he kept his sense of humor and beautiful smile to the end.

Wally was preceded in death by his wife, Helen Kraft; his brother, Patrick Kraft; his parents, Sebastian Kraft and Mary Eva Kraft; and all his many aunts and uncles.

Memorials should be made to the Alzheimer’s Association at act.alz.org.