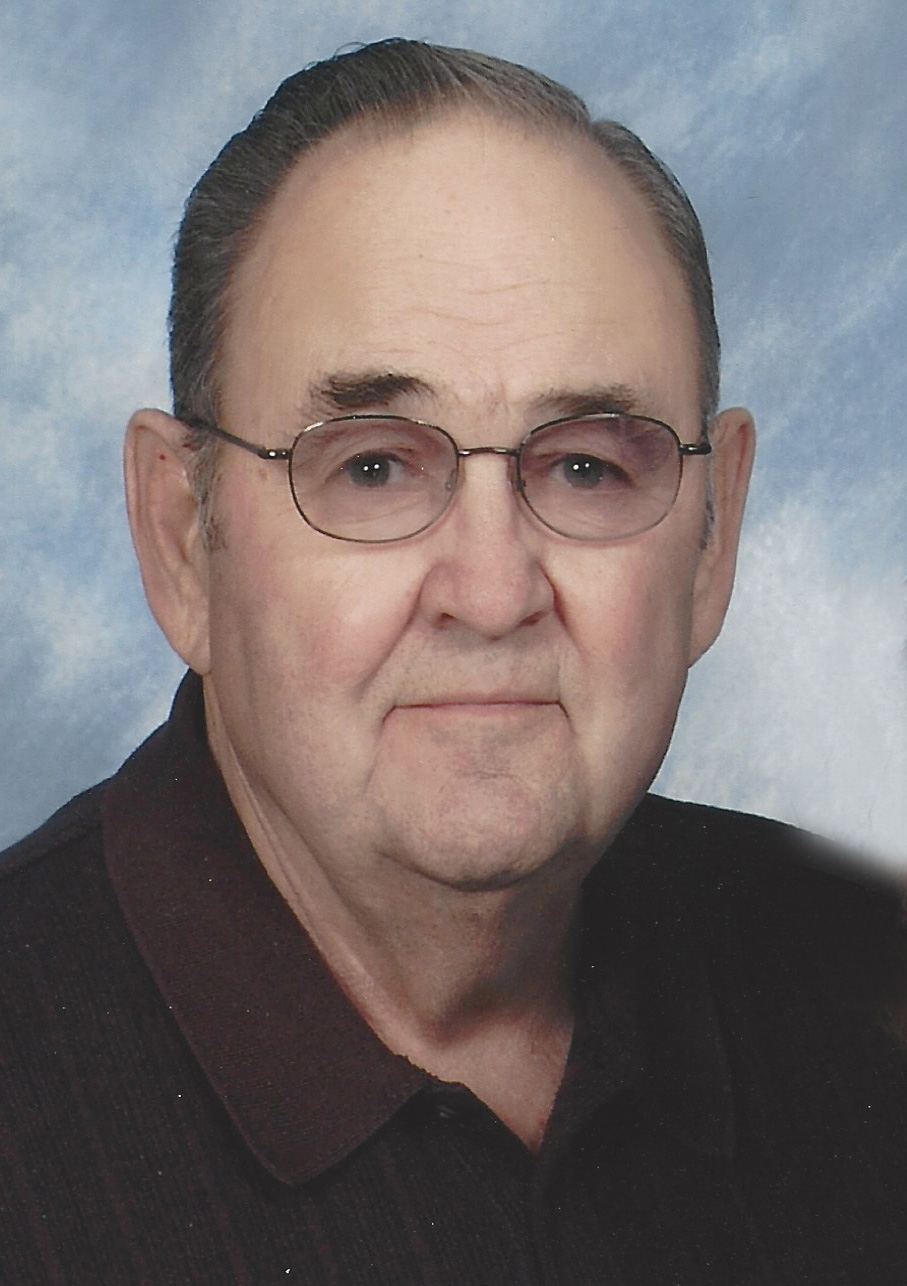 Posted at 17:48h in Uncategorized by staff 0 Comments
Share:

Ray was born to Vivian and Obert, with his Father Obert delivering him on the farm in Moffit, North Dakota, on July 7, 1938.  In sixth grade, Ray met a cute little brunette, he threw a snowball in her face and eventually she got even with him by marrying him.   Ray went to school in Moffit until his 8th grade year when he quit school to go to work. He started out as a farm hand, worked construction and went on to a long career in the heating and air industry, spending 60 years in the Sheet Metal Workers Union.

Ray’s work took them all over the country but they settled down eventually in their home state of North Dakota.  Towards the end of his sheet metal career, Ray and Betty decided to go into the bar business.  They owned the R&B in Driscoll, ND from 1980-1996.  They would rotate shifts while raising their family.  In 1983, at the Driscoll centennial Ray took 1st place in the best beard contest.  The bar was a lot of work, but it brought many friends and good times to them and Ray enjoyed every minute of it.

When Raymond’s health started declining they moved to Bismarck to be closer to health care.  Betty spent uncountable hours with Raymond until his passing that early Saturday morning, she said they always had fun together.

Ray was preceded in death by his parents and numerous brothers and sisters.